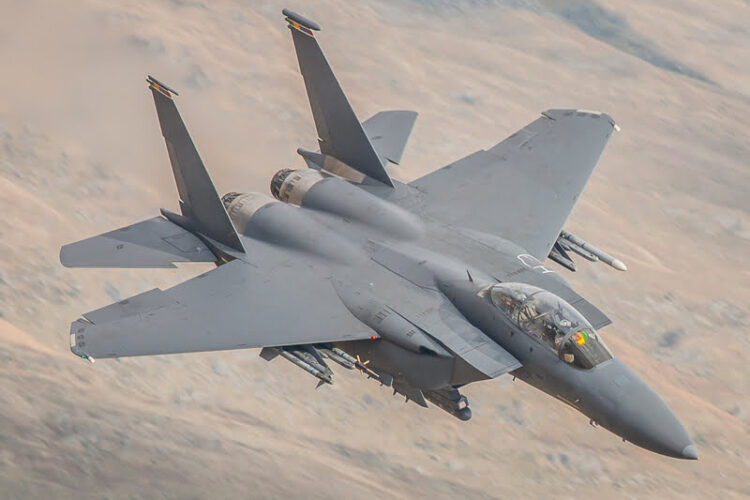 Israel has confirmed in an interview with The Mideast Beast (TMB) that this nonsense with Turkey has convinced it that it’s time to leave the region.

“Look I’ve been trying to make this work since at least 1948, but shit is just getting more messed up by the day. I wake up this morning, pick up my copy of The Jerusalem Post and discover that Turkey is bombing ISIS and the Kurds at the same frigging time.”

“But, last time I looked anyway, Washington is arming the PKK against ISIS to avoid getting their hands messy. But Turkey is letting the US operate from their air bases for the first time. So you’re gonna have American F-16s taking off to support the PKK and Turkish F-16s taking off behind them to bomb their asses. Like I said, messed up.”

“And now Turkey has called an emergency meeting of NATO to encourage everyone else to get involved. You all know Iceland is in NATO don’t you? Iceland….”

“So that’s it for me. I’m off. I’m pretty sure the world community offered me Madagascar or Uganda or something as a homeland. Or was that Hitler? Doesn’t matter, I’m done. See you bitches on the flip side.” 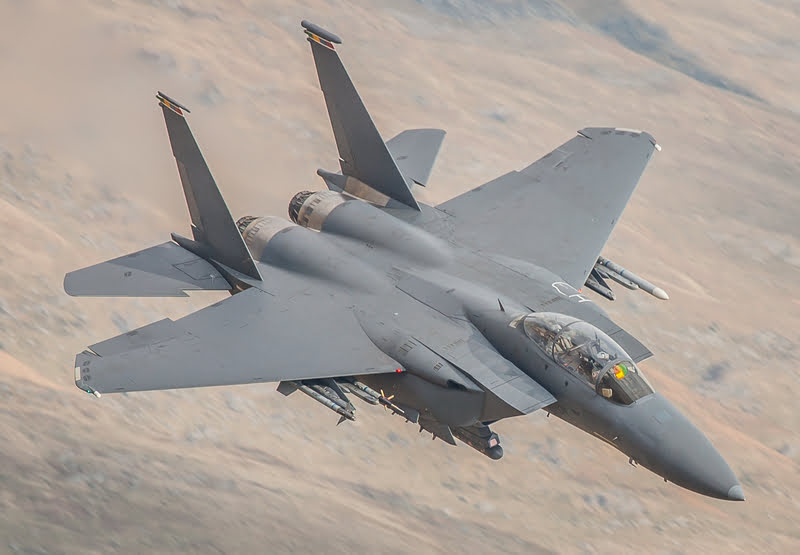