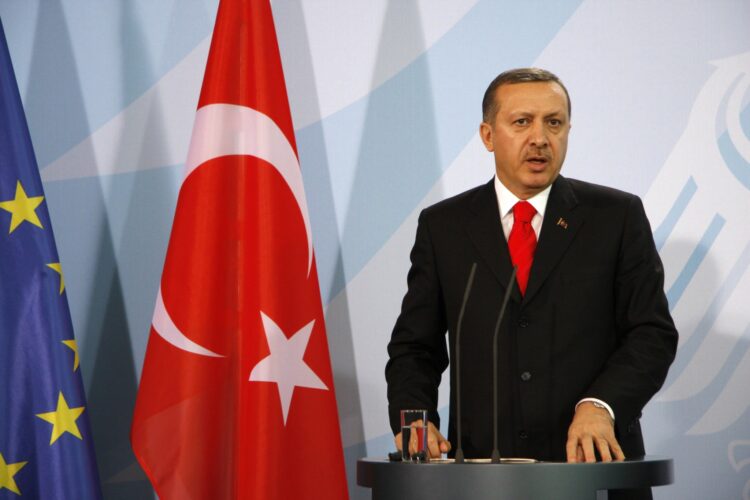 ANKARA — Saying he thought he was done “with this whole democracy shit,” Turkish President Recep Tayyip Erdogan expressed annoyance over being forced to urge supporters to “defend democracy” following a coup attempt by groups within the Turkish military.

“I’ve spent the last 13 fucking years pretending to believe in democracy. I thought that now that I had banned all opposition groups and shut down all critical newspapers, I could finally give up the charade,” an annoyed Erdogan reportedly told his senior advisors. “But then these assholes decide to stage a military coup, and I have to go around saying, ‘Oh, I love democracy! Let’s let the people decide!”

Erdogan, who has described democracy as a tram he would get off of once it reached his stop, admitted he was getting sick of the tram ride.

“Listen, the problem with the coup against me isn’t that it’s a coup. It’s that it’s against me!” Erdogan admitted. “If there’s one thing I hate more than democracy, it’s people who use undemocratic means to take my power.” 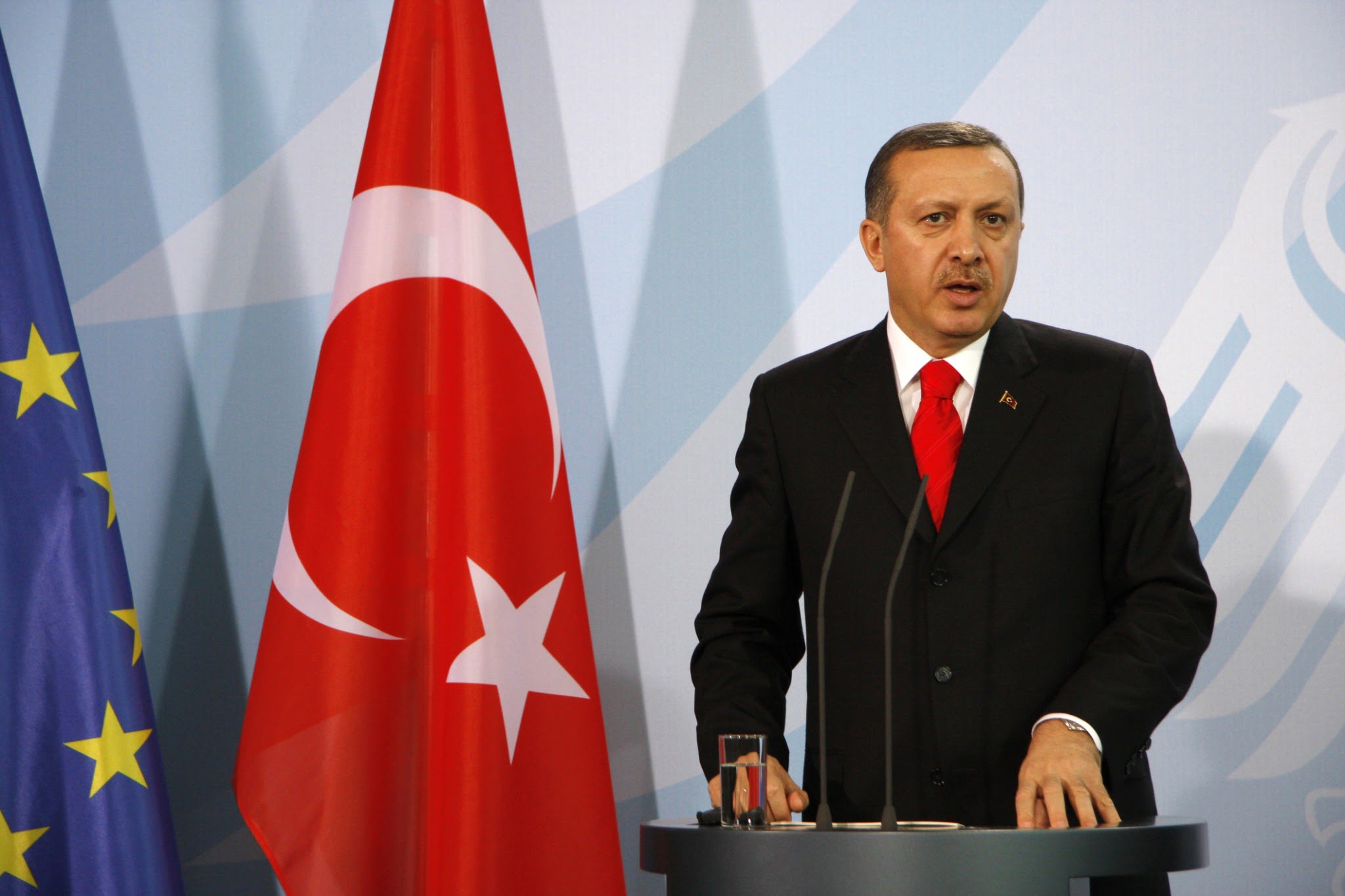