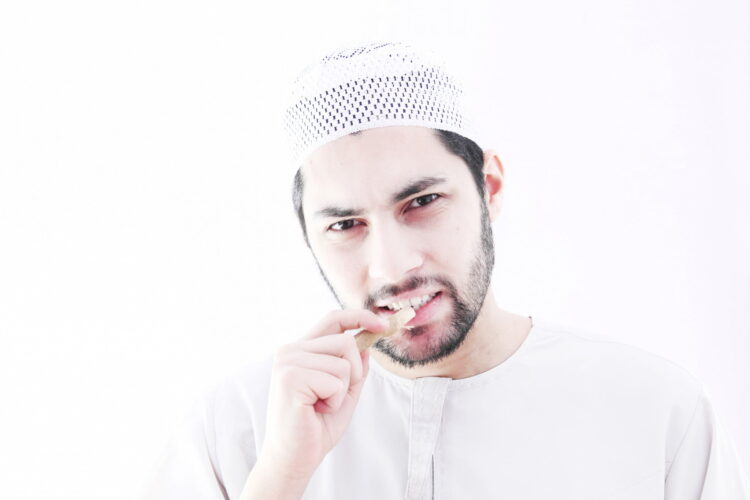 The TSA’s strict prohibitions against bringing liquids and creams over 3.4 ounces onto U.S. flights has paid off, as a plot by al Qaeda agents to excessively brush their teeth in the airplane lavatory during domestic flights has been foiled.

“In light of the statement in the TSA Guidelines that liquids, aerosols, gels, creams and pastes over 3.4 ounces will not be allowed in carry-on bags, we have regretfully decided to cancel Operation Fresh Breath,” al Qaeda leader Ayman al-Zawahiri wrote in a message to a U.S.-based operative. “Given the American commitment to preventing all but the smallest travel-size toothpaste containers onto flights originating in the U.S., the operation simply could not have been successful.”

RELATED: Cuming to Skies Near You: Air Aviv to Offer Clothing-Optional “Adults-Only” Class

Details of the operation, revealed in hundreds of intercepted documents, reveal plans for al Qaeda’s most massive attack since 9/11, with dozens of operatives across the United States boarding airplanes and immediately heading into the bathroom with a toothbrush and tube of toothpaste to brush their teeth repeatedly for hours on end. It’s not clear what the ultimate goal of the mission would have been; experts speculated that the terrorists may have aimed to use their minty breath and white teeth to seduce American women, wanted to have all dental hygiene needs out of the way to focus on planning attacks, or perhaps just hoped to frustrate fellow travelers by occupying the bathroom for obnoxiously long periods. What is clear, however, is that the TSA has finally stopped a potentially devastating attack.

“A lot of people have said that the TSA does nothing but create long lines and harass passengers without making us any safer,” a TSA spokesman told The Mideast Beast. “Well don’t they look stupid now.” 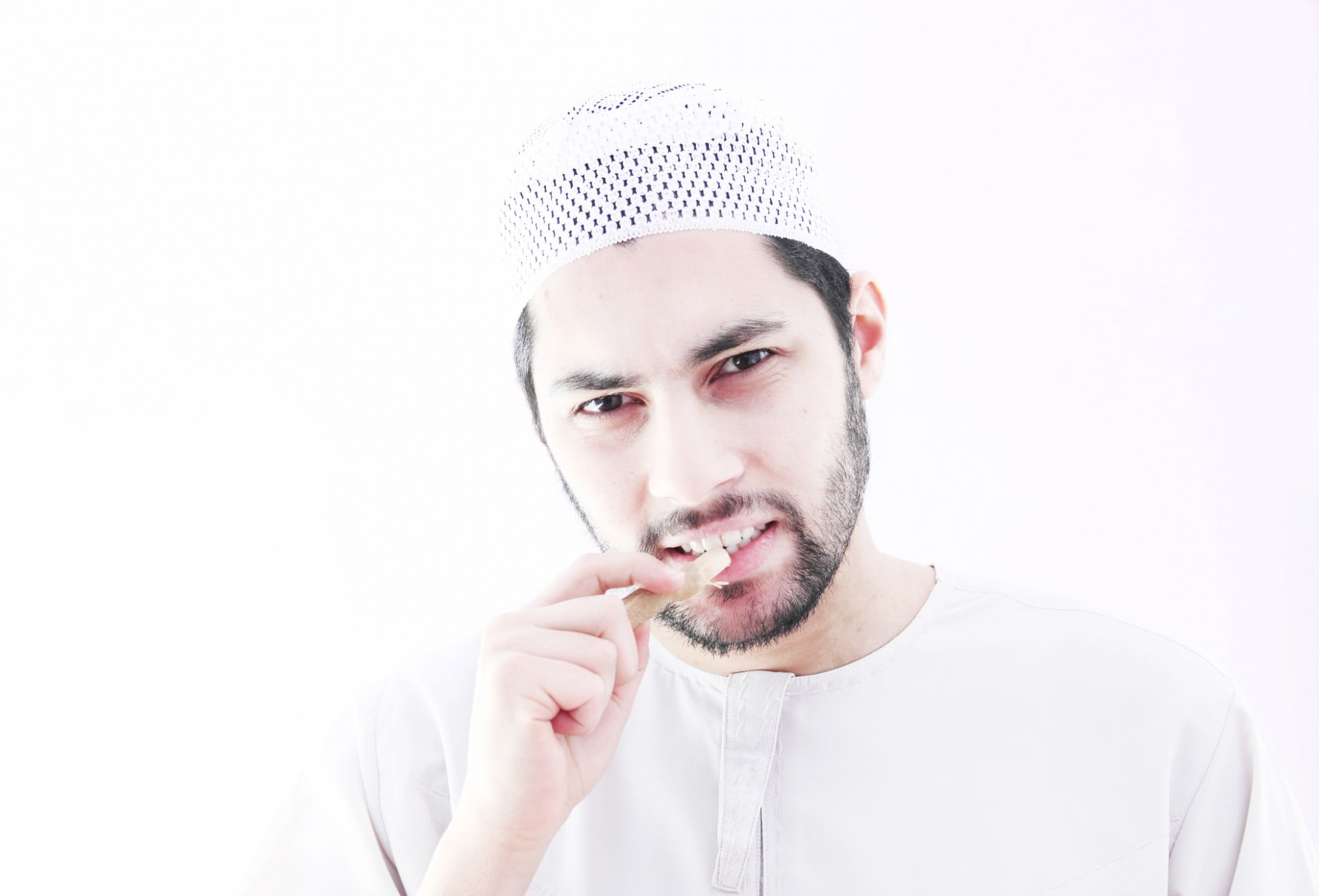