Syrian President: “Donald Trump’s Obsession with Putin ‘a Bit Much'” 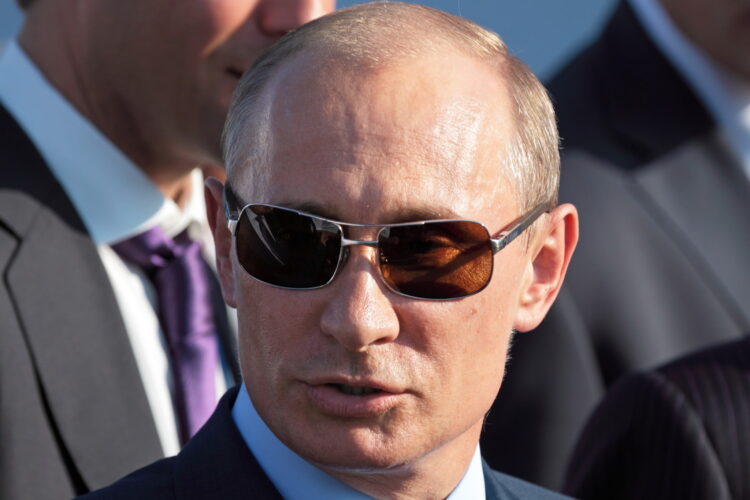 Saying the President-elect has gone overboard in his fawning praise of the Russian dictator, Syrian strongman Bashar al-Assad urged Donald Trump to tone down his constant professions of devotion to Vladimir Putin.

“Listen, I love Vladimir too,” noted Assad, who has remained in power due largely to Russian military assistance. “Hell, if not for Putin, I’d probably be dead by now. I’d either have a knife stuck up my ass like Qaddafi, be locked in one of those ISIS cages, or worse, I could’ve been forced to return to Ophthalmology and helped my countrymen.”

Assad continued, “But, I don’t go around constantly talking about how great Putin is, or how smart he is, or flipping out at anyone who says a bad word about him, like Donald does. It’s just too much.”

Still, Assad acknowledged, it could be worse.

“It’s not quite as bad as [U.S. Secretary of State John] Kerry’s obsession with Javad Zarif,” Iran’s foreign minister, Assad noted. “They really make me want to throw up.” 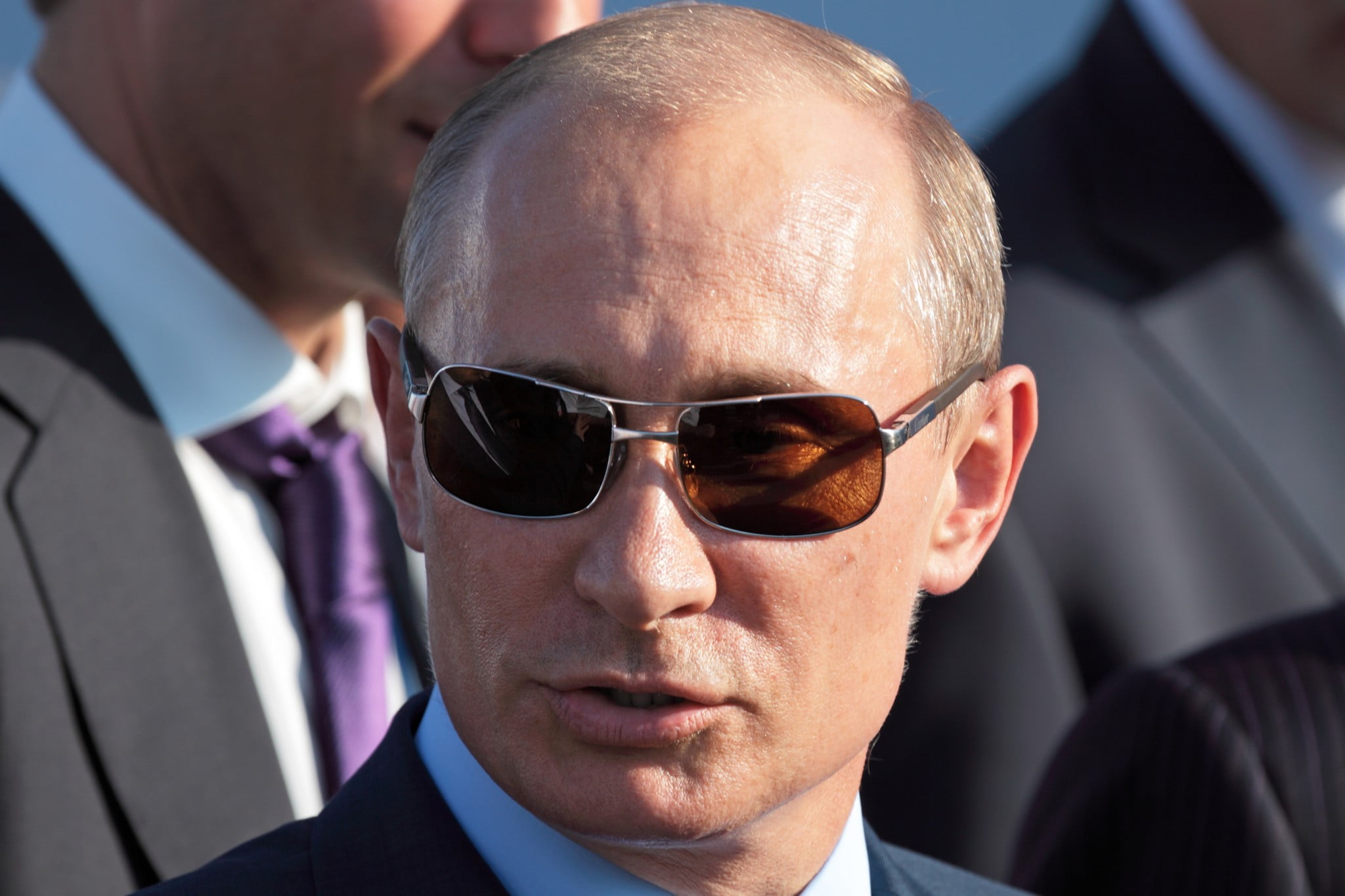