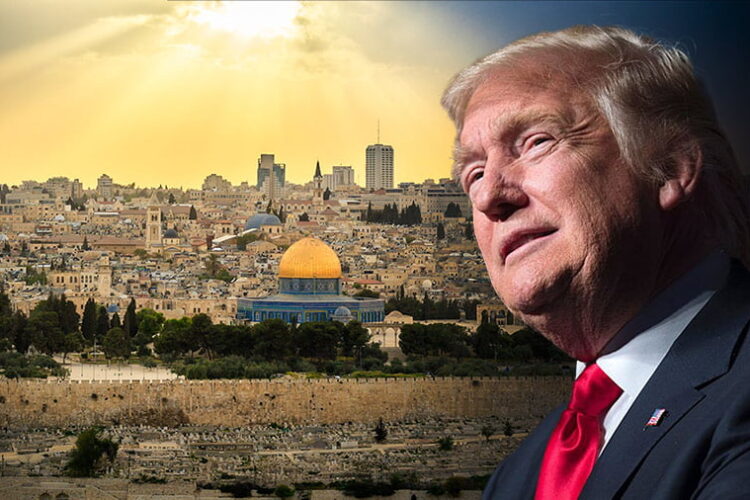 Image of Trump with Jerusalem background from The Times of Israel (2018) at https://bit.ly/2SIsbpb

Calling the central figure of Christianity “really overrated” and “frankly not that tough,” US President Donald Trump bragged that it took him less time to recover from Covid-19 than it took Jesus to rise from the dead.

“Everyone makes a big deal about this Jesus guy. ‘Oh, Jesus is so brave because he rose from the dead.’ Sure, but it took him days and days and days,” Trump said at a crowded indoor rally held Tuesday. “When I got the Chinese virus, let me tell you, everyone thought I was dead. They said, ‘This virus is so tough, it kills anyone it comes into contact with almost instantly. He won’t last a day.’ And within two days, I was back at home and completely recovered.”

Trump went on to call his prognosis much more serious than that of Jesus, insisting that the Messiah would have died in an hour had he contracted the coronavirus.

“I mean, frankly, Jesus had a few nails stuck in his wrists and feet, and he died,” Trump noted. “If you nailed me to a cross, I would just rip it down and walk home without dying. And if I did die, it wouldn’t take me three days to resurrect myself.”

Some Republican leaders worried privately that the president’s off-the-cuff statements could cost him the support of his evangelical base. But Vice President Mike Pence was quick to defend Trump’s claims.

“I used to think that Jesus was the bravest, strongest, most righteous and most heroic man that I have ever known,” Pence said in a recorded video. “And then I met President Trump.”

#Throwback for the holidays! 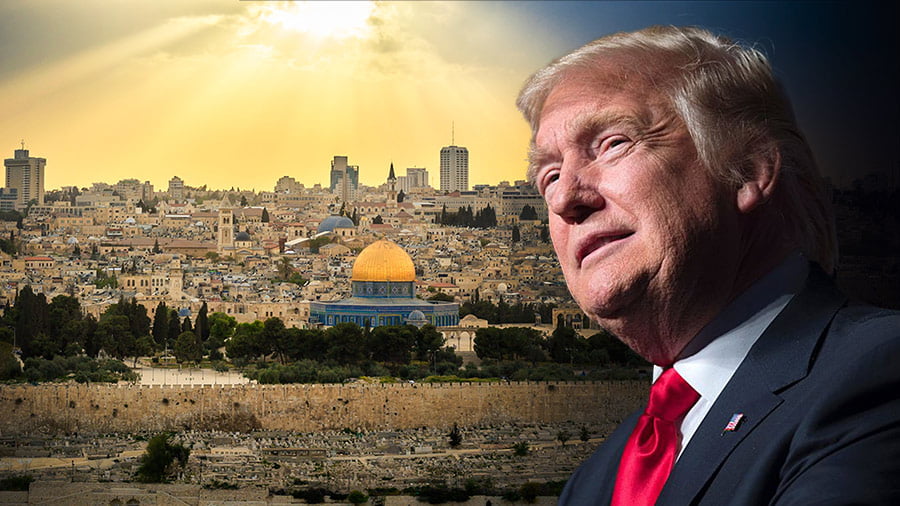