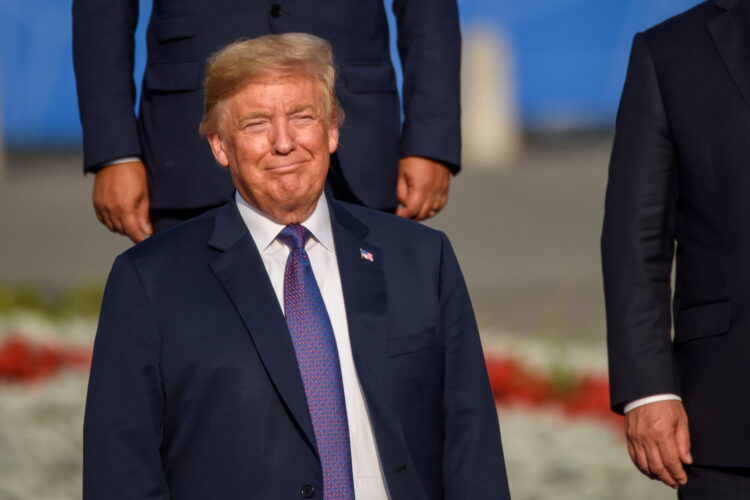 Trump went on Fox News this week to say that dark shadowy people are controlling Joe Biden and the election, which not only solidified his voting base of elderly Germans hiding out in Argentina, but also awarded him the Crufts International Award for “Most Impressive Dog Whistle.”

Although this award usually goes to physical whistles for attracting dogs, Crufts adjudicators were so impressed by Trump’s ability to blatantly blame Jews for alleged political interference without actually referring to them, that for the first time in Crufts’ 129-year history they handed the prize to a human.

“We don’t usually do this, but his dog whistle was just sublime,” said Crufts President Posh Windsor VI. “You see, the perfect dog-whistle must appear to make no sound but is incredibly loud and obvious to those who need to hear it. That usually refers to canines, but we must make an exception for white supremacists every now and then.”

“We do usually prefer our dog whistles to be a bit subtler,” added another adjudicator. “But this provided a perfectly calibrated level of feigning ignorance while clearly directing ire at the Jewish People, and although more people heard his messaging than hoped for, it still seeded enough hatred and confusion for it to be quite stellar.”

Despite the win, many Trumpians were angry that it took so long for Crufts to hand it to them after so many instances of top-quality dog whistling. However, they quickly remembered that the people making the decisions are…well…you know… probably the biased rich, establishment type. 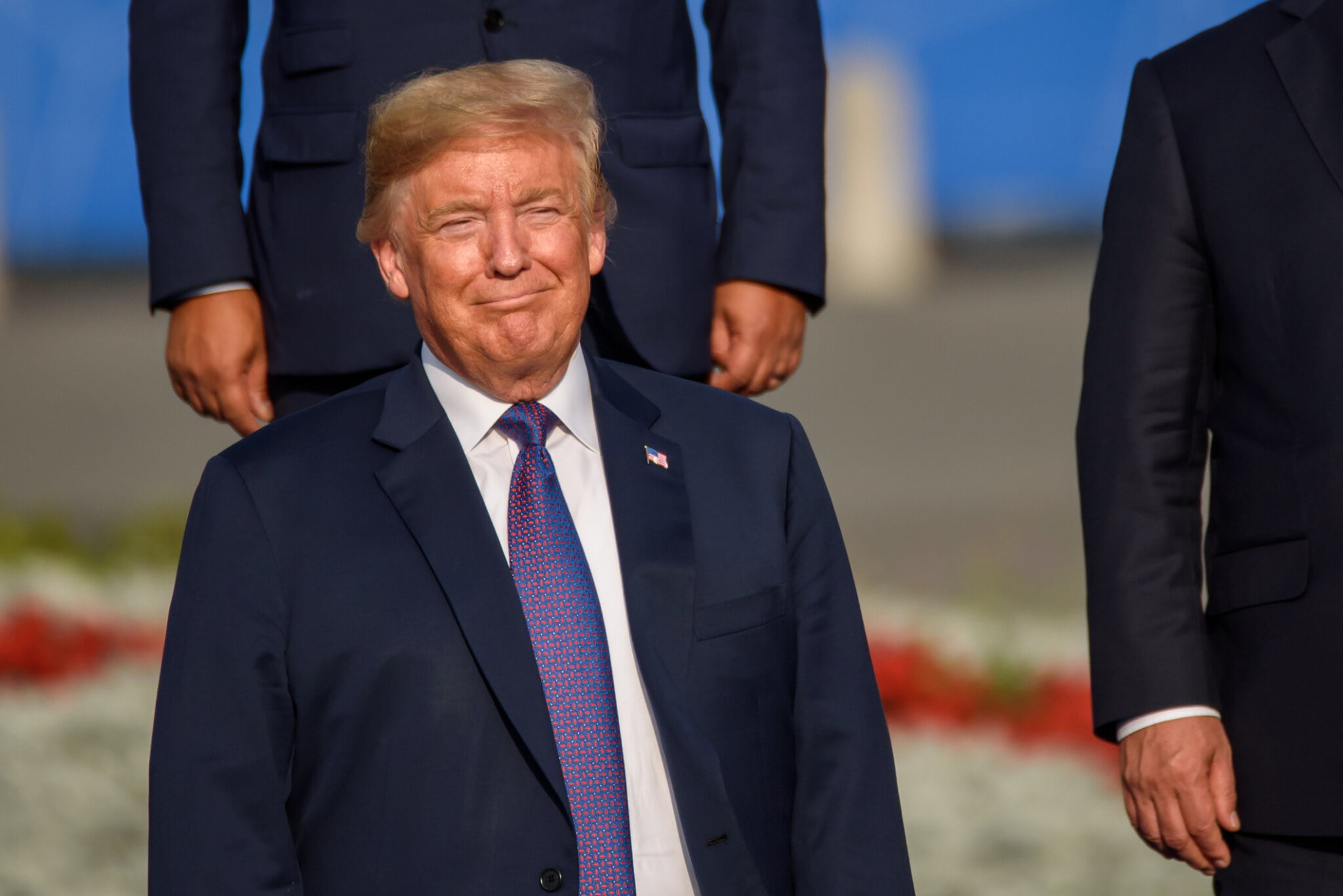