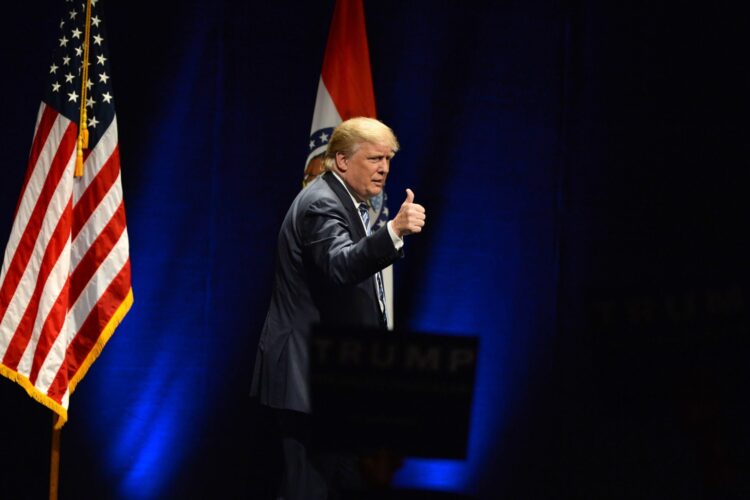 Over the course of his campaign, President Trump made it clear that he intended to deal with the Iranian regime by utilizing the same skills he used to pay someone else to write The Art of the Deal.  But a few years on, he has discovered that the Iranian regime won’t just follow your lead like a piece of toilet paper stuck to your shoe while boarding Air Force One.  Sources have indicated that tensions with Iran are intensifying, making people around the world nervous about inadvertent escalation.  But as the prospect of yet another war in the Middle East looms ominously like Joe Biden behind a female constituent, many are wondering how we got to this point.

White House officials have indicated that recent military activity was ordered because the crimes of the Iranian regime could no longer be tolerated.  These crimes include threatening Israel, saying mean things about the President, and associating with foes of the United States.  The White House maintains that any country that “has conspired with despicable villains like Angela Merkel and Barack Obama” is no friend of the United States, and must be confronted.  “You just can’t trust anyone who trusts Obama,” President Trump said in a tweet yesterday, “I only trust people who trust that I trust in their trust of my trust.  And that’s exactly the type of clarity in politics I promised and delivered.”