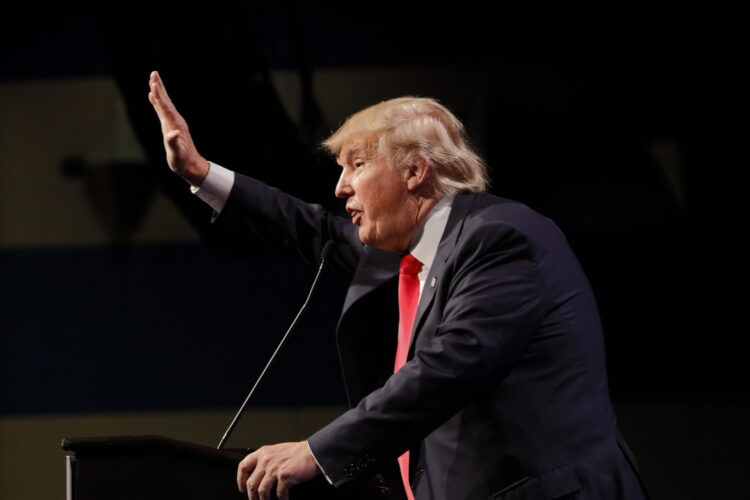 Speaking at the US Holocaust Memorial Museum, President Trump declared Tuesday that victims of the genocide “would be very happy and proud at how well our country is doing.”

“Anne Frank, you like her, right? Let me tell you, she would be so happy that I finally got the NFL to make those bums stand for our national anthem. Nice!” Trump declared, as other attendees looked on in stunned silence. “And you think she would have voted for Crooked Hillary? Never!”

Trump’s latest controversial remarks came a day after the president posted a controversial Memorial Day tweet boasting about the unemployment rate. Trump, however, was not done, adding that he would have easily won the popular vote if the Holocaust had not occurred.

“Millions of Trump voters, tragically taken from us, all so Crooked Hillary could try to steal the election,” Trump said without offering any further explanation. “Boy, those Nazis were really evil. Just like ABC – did you see what they did to Roseanne Barr?”

As of press time, Trump was reportedly preparing a statement comparing the September 11 attacks to the Mueller investigation.