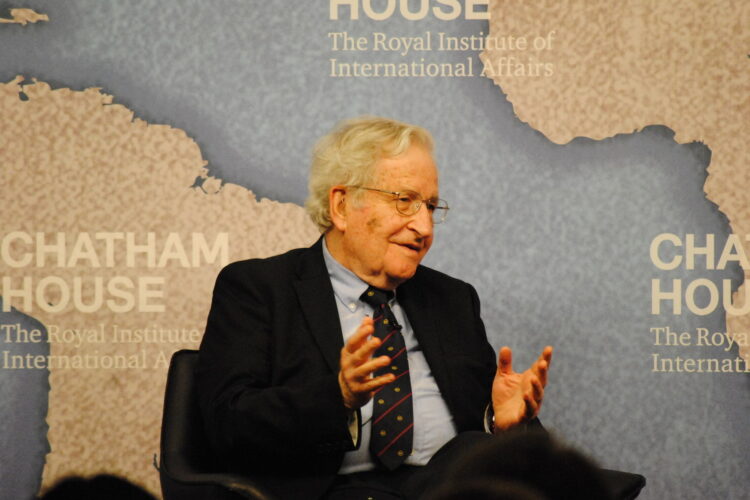 By Chatham House, London [CC BY 2.0 (http://creativecommons.org/licenses/by/2.0)], via Wikimedia Commons

Lamenting that the former first dog did nothing as his owner escalated a campaign of drone strikes and targeted killings, leftist activist Noam Chomsky is calling for Bo Obama to be brought before The Hague for alleged war crimes.

“While Barack Obama violated the Geneva Conventions, the 1907 Hague Restrictions and the customary laws of war with his killings of civilians in Pakistan, Yemen, and Somalia, we heard not so much as a bark from his best friend and accomplice,” Chomsky said of the Portuguese Water Dog. “He is complicit and must be held accountable.”

It is not the first time Chomsky has called for a president’s pet to be brought before an international court. The renowned linguist also sought to charge Barney Bush, George W.’s Scottish Terrier, for his owner’s 2003 invasion of Iraq. Socks, Bill’s Clinton’s cat during his presidency, also came under fire for his failure to prevent 1993’s military excursion in Mogadishu.

“While leaders must be held to account for their crimes against humanity, these actions would not be possible without the implicit approval of fellow politicians, formal advisors and participating generals,” Chomsky said. “But most galling is the refusal of their furry companions, who bring them comfort and unconditional support, to do anything to stop these leaders from taking innocent lives.” 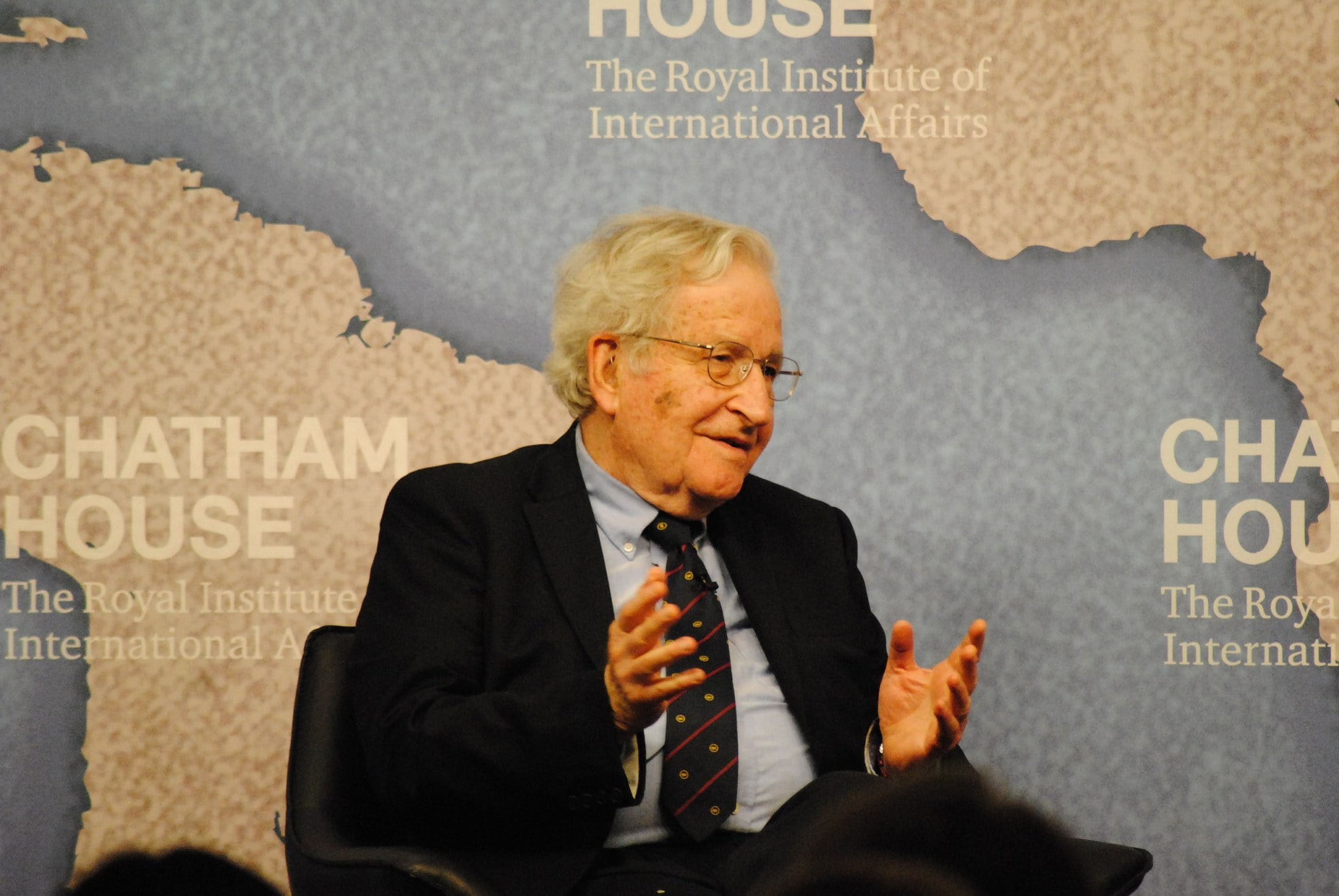