Republicans Warn that Killing Mueller Would Be ‘A Red Line’ 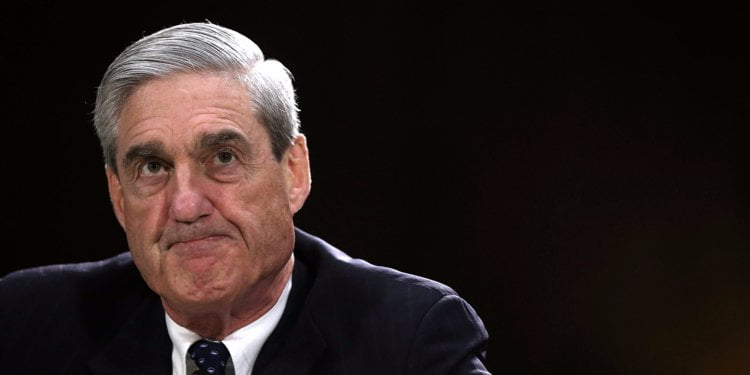 Image from Business Insider in "Here's who has been charged so far in Mueller's Russia probe" at https://read.bi/2ogi6Qy

Warning that their tolerance for the GOP president’s actions has its limits, House and Senate Republicans insisted that the assassination of special counsel Robert Mueller would be “a red line” for the president.

“While I believe the investigation into Russian meddling in our election to be baseless, the president should let Mr. Mueller do his job without interference,” House Speaker Paul Ryan said in a statement. “His assassination would draw much concern from Democrats and Republicans alike.”

South Carolina Senator Lindsey Graham, one of the president’s Republican critics, went as far as to say Mueller’s killing would lead to the end of Trump’s presidency. But others balked at talk of impeachment.

“Nothing in the Constitution specifically bans a president from ordering a drone strike on an FBI special counsel who is investigating a foreign government’s use of Facebook to influence an election,” Alan Dershowitz, an expert in Constitutional Law, told The Mideast Beast. “This decision is within the purview of the executive branch, and any effort to restrict it could set a dangerous precedent.”