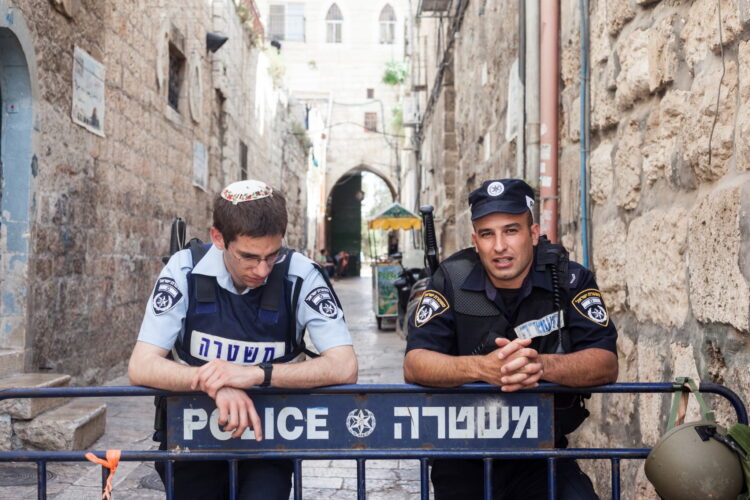 A recent wave of terror attacks, many involving knives , has brought tension in Israel to a boiling point and caught the attention of US Secretary of State and 2018 Nobel Peace Prize winner John Kerry. Kerry, who is on a global tour promoting his book “How I Lost Syria to Putin in a Game of Poker”, issued a statement in a press conference:

“I strongly condemn both sides in this conflict. I guess if you count Palestinians and Israeli Arabs that’s three sides. And if you include the IDF and Jewish settlers and Hamas and Abbas and Bedouins, that’s all eight sides! But the side I condemn the most is Israeli civilians: if you tried being a little less stabbable that would really help reduce tension in the region. Have you considered not leaving your house without an armored vest? It’s the hottest fashion trend in Baltimore, America’s fashion capital. Learn some dodging moves when someone comes at you with a knife, it’s like no one in Israel saw a single action movie in their lives. I heard that living in Israel requires you to have thick skin, how about it? Seriously, you guys are making the job Hillary did in 2011 look good in comparison to me. It’s as if no one in Israel cares about my 2020 presidential bid, after all I’ve done for you and the total peace I brought to the entire Middle East.”

“Look, all I’m saying is, don’t be so ready to be stabbed. When you really think about it, as the international community clearly has, if you get stabbed, it really is your fault.” 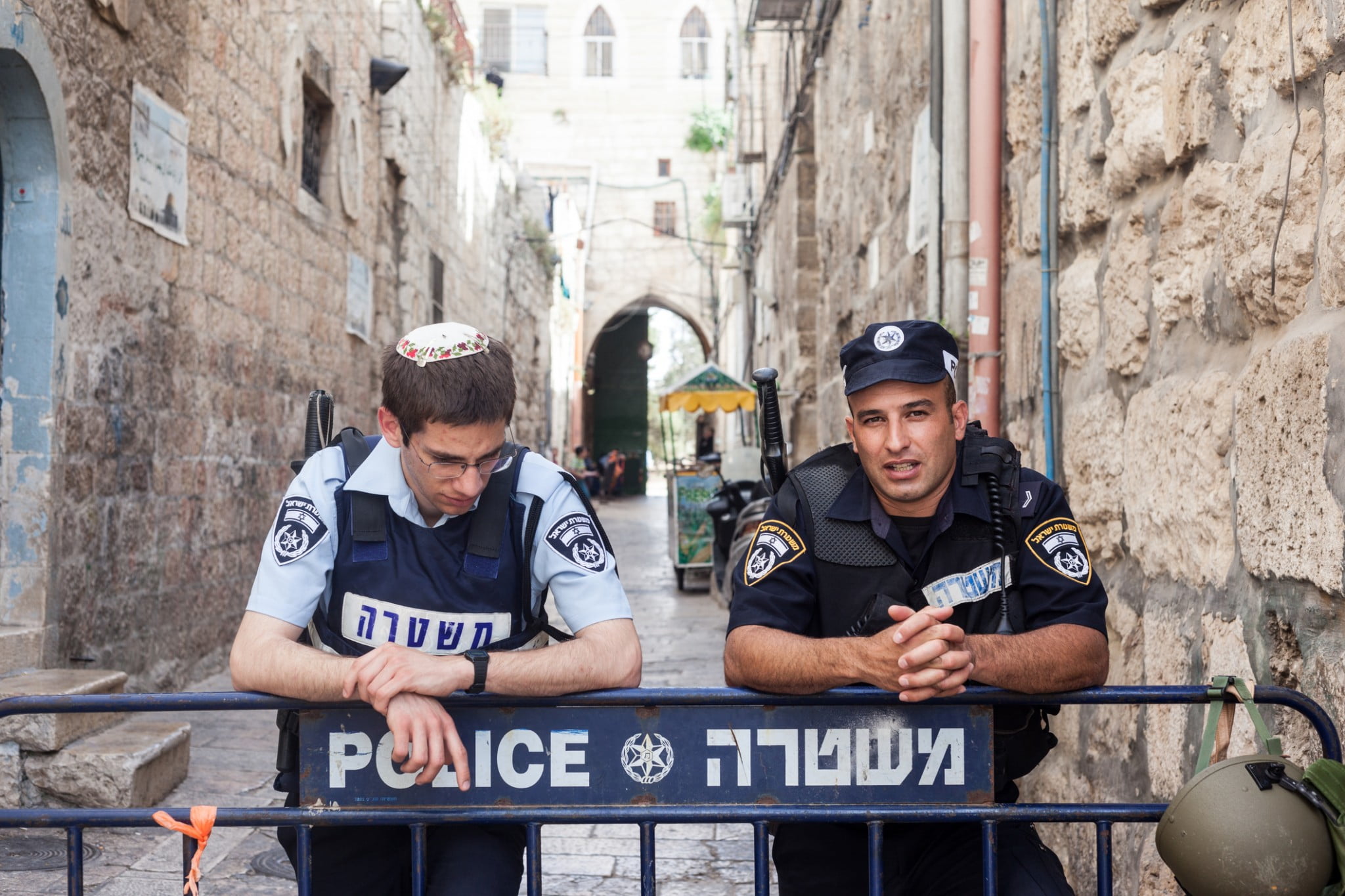