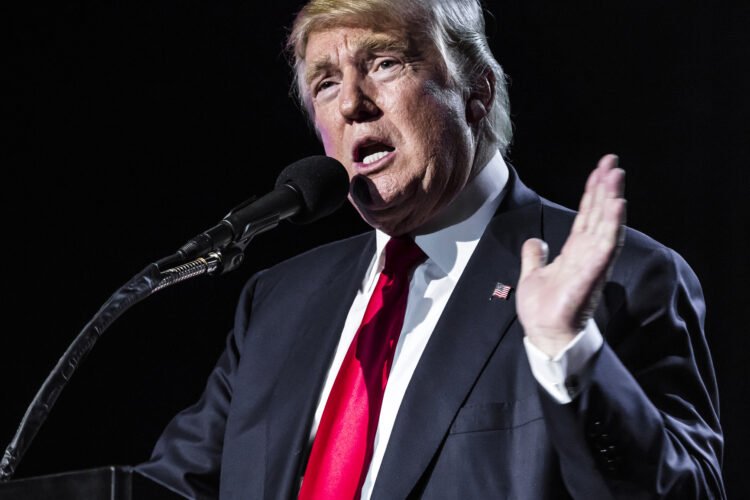 Trump Tower Tehran is set to feature one ultra-ultra luxury residence and 9,190 hotel guestrooms with spectacular views of the hanging cranes, easy access to daily ‘Death to the West’ rallies, which includes live US and Israeli flag burnings.

Trump Persian Palace Casino is a new concept in Islamic entertainment, with private alcohol-free, no smoking, no gambling salons and naughty rooms. Located at Fordow, where hotel guests can bask in the Iranian sun, relax in the uranium glow.

The Mideast Beast spoke briefly to the brash hotel zillionaire while he was meeting with GOP Trumpettes.

RELATED: Game On: Rouhani, Obama to Appear on Season 7 of the Celebrity Apprentice

“Our fantastic new Trump properties bring style and elegance to that backward part of the globe. Iran can become a world-class brand,” he promised. “Persia will return to its splendor if those dickhead mullahs stay out of my way.”

“I love all things Persian. Rugs. Carpets. Cats. Hey, Cyrus the Great created one of the largest empires on earth before mine.“

Asked about the Iran nuke deal, The Donald wasted no time. “Don’t get me started. I’ve closed deals with some of the toughest pricks on the planet. The Chinese restaurant that overcharged me for Peking duck, union thugs, and my Czech Republic ex-wife, Ivana.“

“Look, the deal is done. It’s fucked. Kerry negotiated the art of the raw deal,” he said. “It’s heavy water under the bridge.”

In related news, Trump Downton Abbey will be opening in the Fall of 2018. 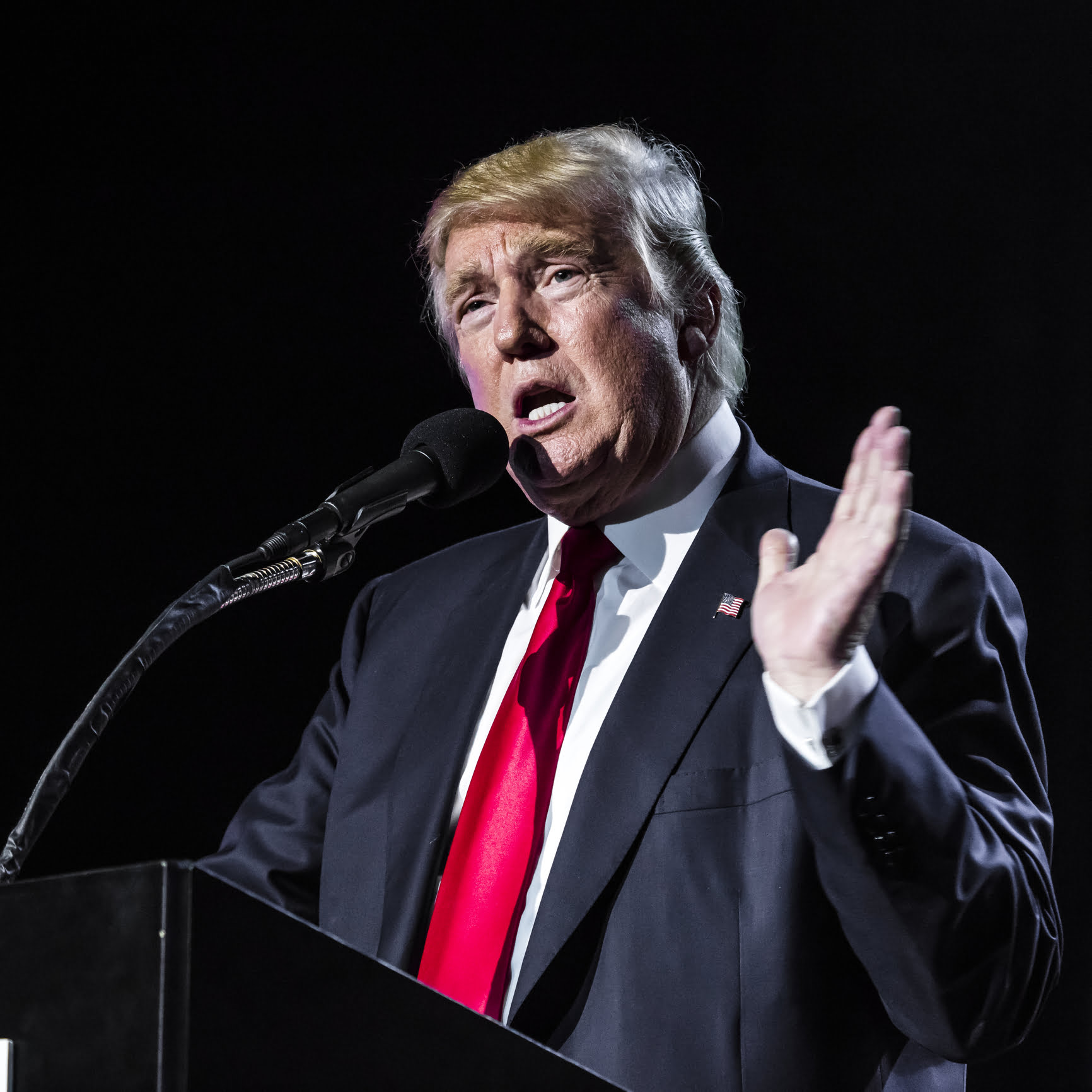