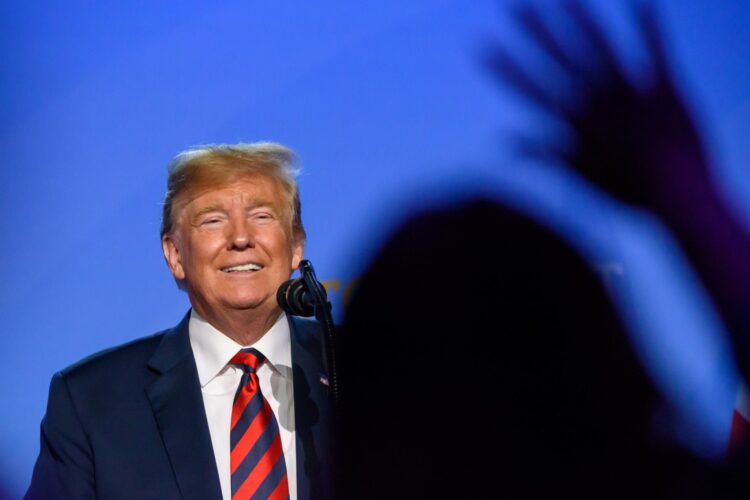 Calling it a “hard but necessary threat,” President Donald Trump confirmed he had spoken with Israeli (sorta) Prime Minister Benjamin Netanyahu regarding the possibility of withholding foreign aid from the Jewish State.

The phone call covered many security issues in the region, including increased Iran and Hezbollah activity. However, according to an official transcript released by the White House, Trump identified the biggest threat to the region’s stability as the decline in the number of hummus joints found in the small country.

When questioned on the issue, Netanyahu commented that there had been a communications error between the IDF and the Prime Minister’s office. “Some intern put ‘Hummus’ down on the IDF National Threat Report instead of ‘Hamas.’ Fucking moron.” The Prime Minister said that all efforts are now being turned from Hamas towards increasing the nation’s hummus output.”

The Israeli Knesset has already established the Committee for the Supervision of Hummus Affairs, which will be responsible for direct oversight of the hummus production in the country.

“We hope to resolve the crisis rapidly, and hopefully begin receiving our well-deserved aid from the United States,” the new committee head, Benny Gantz, said. “That, or this week’s National Security Advisor will quietly redact the document and he will forget all about this. He’s probably appointed Ivanka by now, must get someone to check her Instagram, stat.” 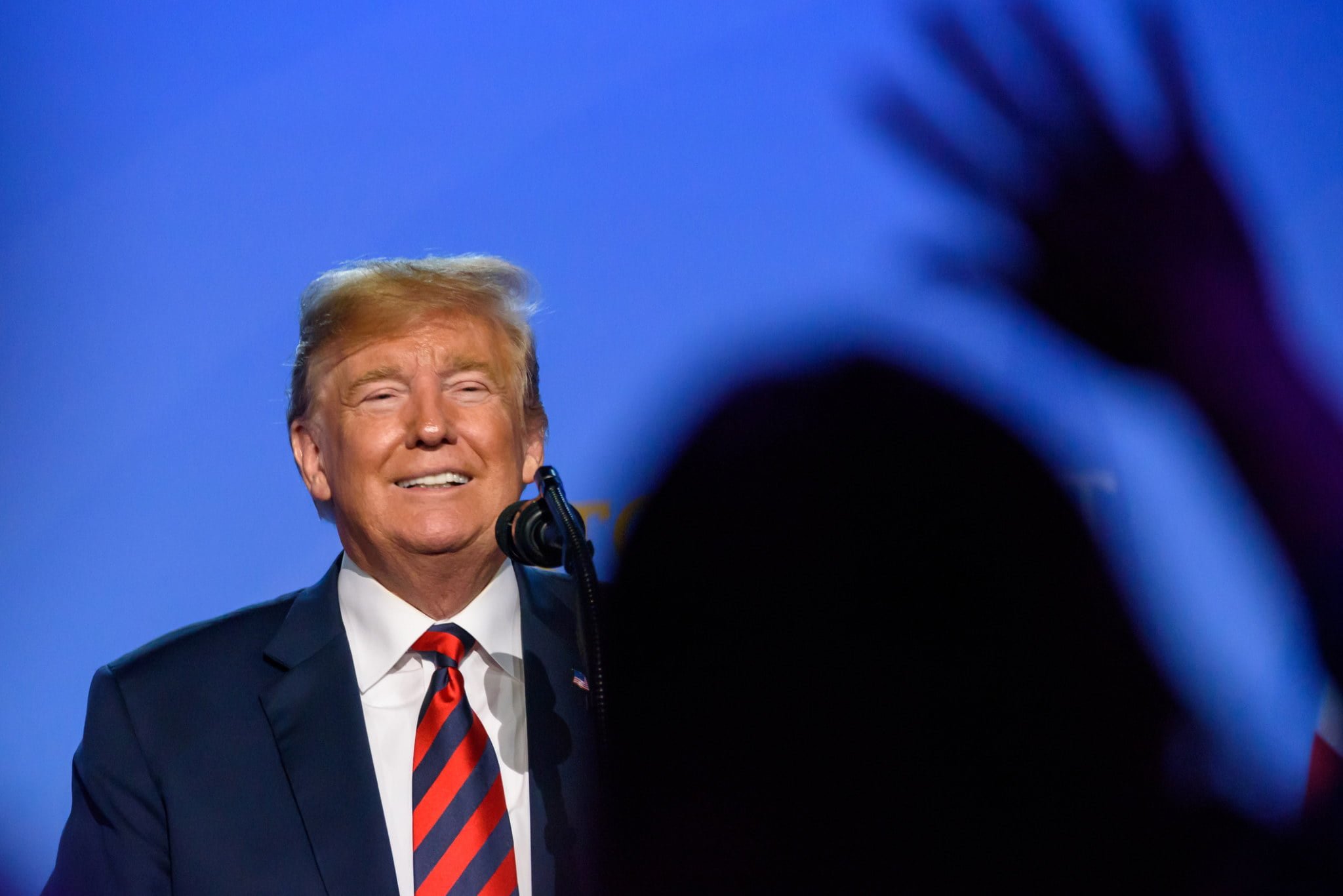