Trump to Outfit US Military With Yeezys 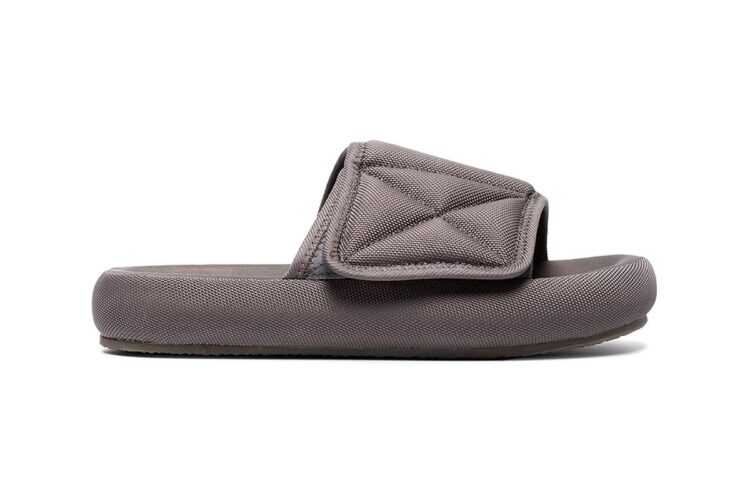 Following Kanye West’s most recent public psychotic break on Twitter, President Trump is invoking his authority as commander-in-chief to make a difference in urban America. In an unprecedented consensus across all branches, the US will effectively replace all military-issued footgear with Yeezys.

West, apparently under the influence of his ex-step-father-turned-ex-step-mother-in-law Caitlyn Jenner, raged a hailstorm of tweets praising the President and asserting his autonomous right to free thought. The sudden support by West has rocked Black America’s political opinion, especially in the musician’s hometown of Chicago, which Trump berates on a daily basis.

Although no one in Chi-city could ever afford the shoes on their own, Trump wants to assure that anyone can achieve the American Dream by signing their lives away.  According to White House Staff, the move should finally level out the murder rates between Afghanistan and Chicago.

The issue of proper footwear for the military hits close to home, as Trump’s own flat-footedness prevented him from joining the Vietnam War, despite his stellar athletic record and clean bill of health at the time. Secretary of Defense James Mattis praised the timing of the transition, as tensions between the US, Syria and Iran appear to be rising, commenting  “Our boys and girls deserve some swag, dammit!”

Trump publicly weighed in on his decision-making process: “Wonderful, beautiful shoes. I mean really, have you ever seen better foot gear? Everyone should own a pair. The best, strongest, and most beautiful military in the world is getting the best shoes. Believe me.” 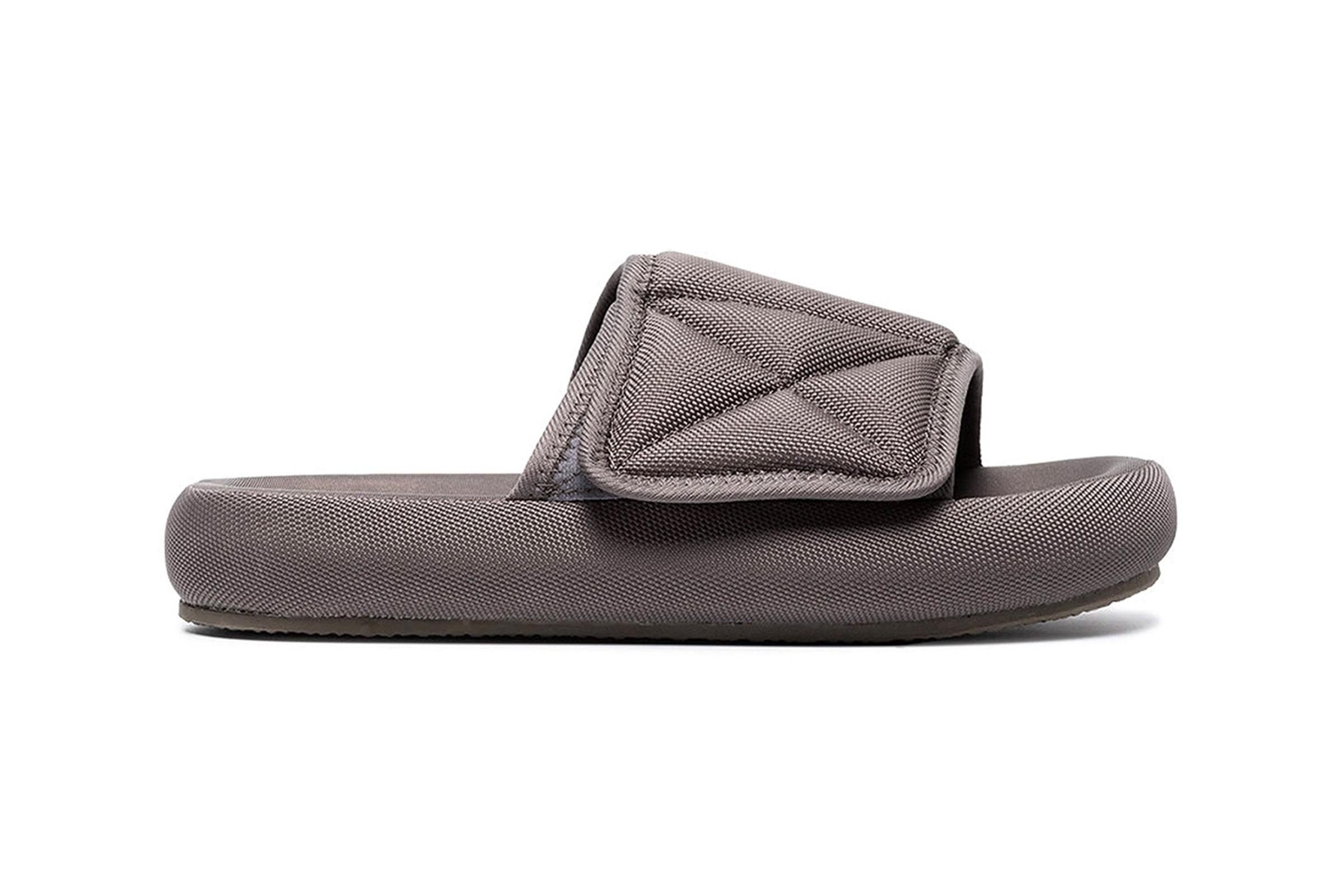