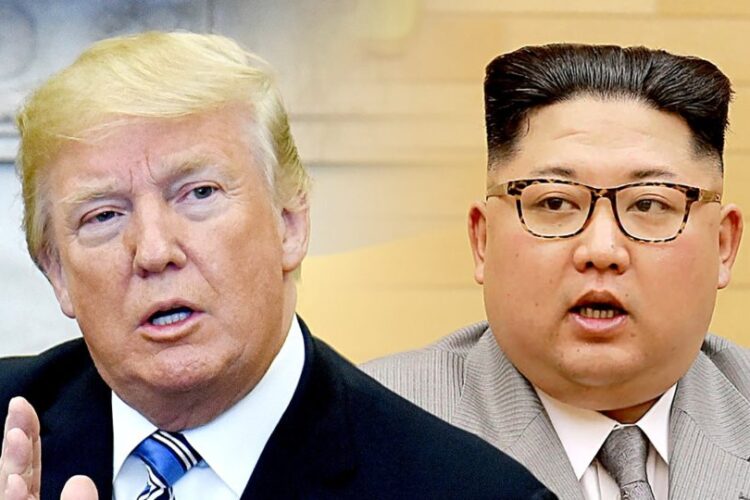 Image from The New Daily at https://bit.ly/2FokdgC

In a negotiating blunder, US President Donald Trump has agreed to lift all economic sanctions on the North Korean regime and withdraw American troops from the peninsula in exchange for a lifetime supply of North Korean t-shirts, hats and paraphernalia.

Reeling from sanctions and fearing a military strike, Supreme Leader Kim Jong Un entered the meeting prepared to dismantle his nuclear program, release all political prisoners and allow for democratic elections. Seated across from Trump, Kim began, “In exchange for sanctions relief, we are prepared to offer you an unlimited supply of Kim family merchandise, plus…”

But before Kim could finish his sentence, Trump leapt to his feet, grabbed Kim’s hand and declared, “We have a deal.”

“I told you I’d make the best deals!” Trump declared in a Rose Garden press conference, as his son, Barron, flaunted a brand-new lunchbox with Kim’s face featured. “Obama never would have gotten him to throw in a free koozie.”