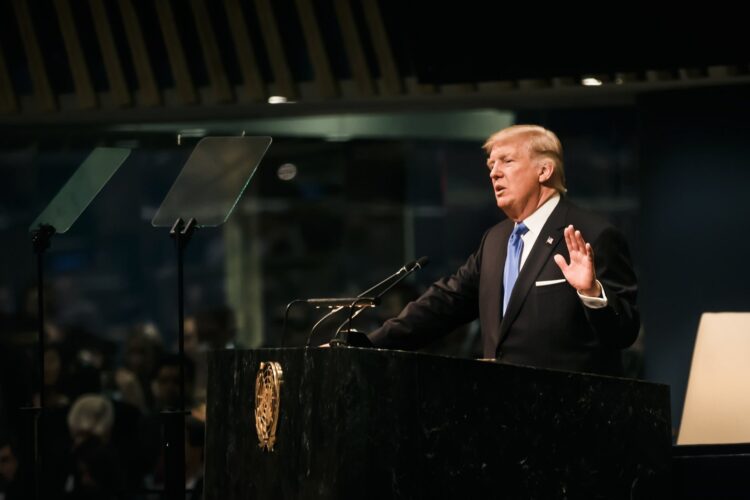 In a remarkable display of diplomatic maneuvering, US President Donald Trump put his ‘America First’ agenda to the test by cutting to the front of the UN cafeteria line.

Speaking to reporters afterwards he commented, “You know when I saw the lunch line, it was really long. I mean really long, believe me. Obama once stood here behind Angela Merkel, showing how weak and powerless he was. And people tell me he just ordered a salad. But I’m the leader America needs right now, and so I had no choice but to cut to front of the line. Once again, I showed the world that America comes first. Just ask [French President] Macron, he totally agrees.”

“You wouldn’t believe how impressed the other leaders were when I got the first serving of meat balls. It was amazing. They really know who’s the boss around here. And then when I gave my speech they all laughed and clapped. Because nobody knows international politics better than Donald Trump. Nobody.” 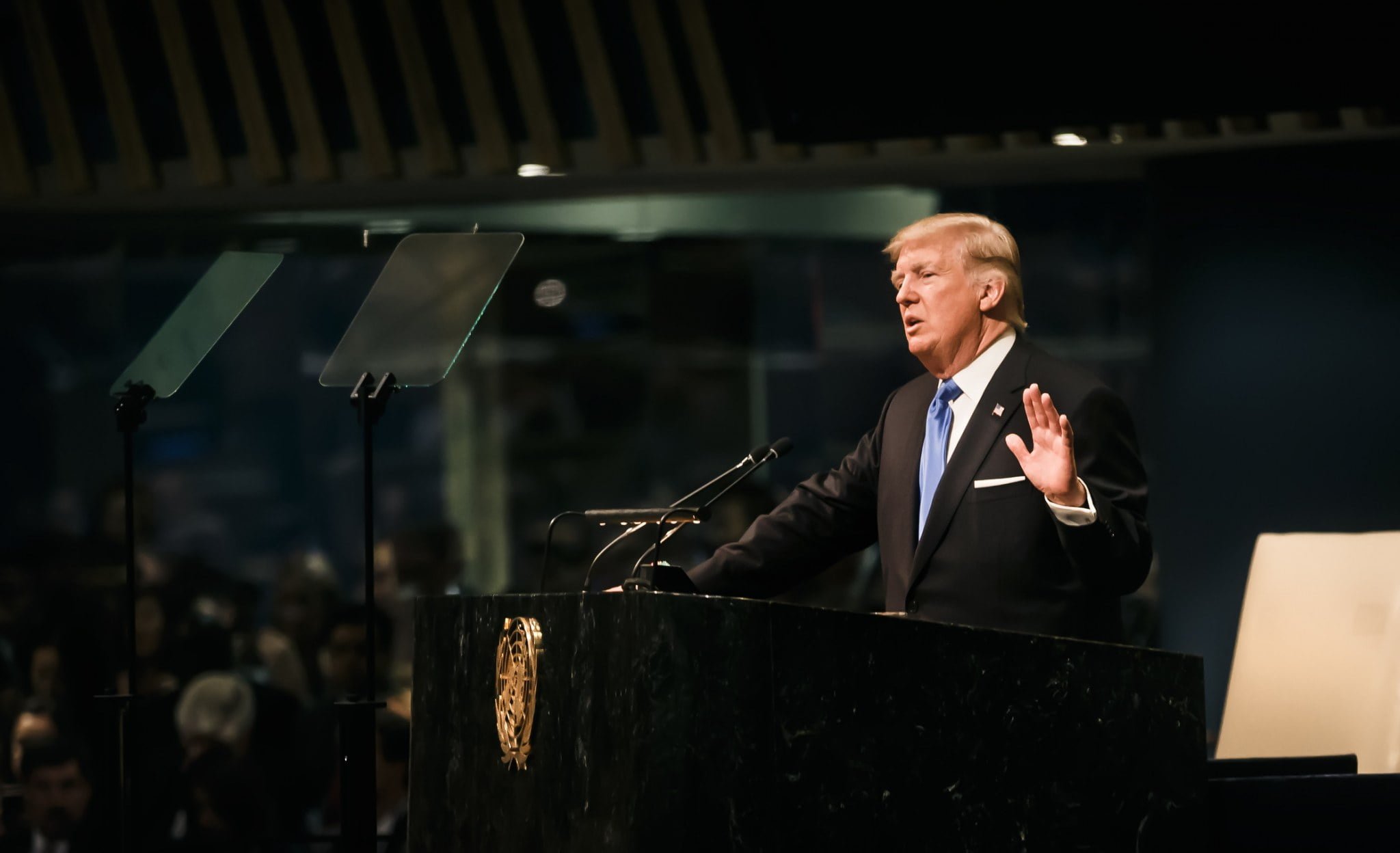