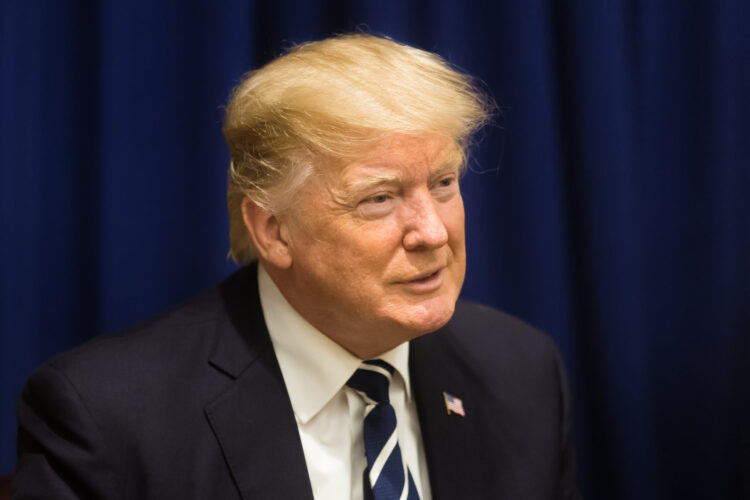 A baffled President Donald Trump has been discussing with close aides how he doesn’t understand “why people are still insisting I’m BFFs with Putin even after I bombed his other BFF.”

“I tried everything, but the Fake News Media won’t listen! The minute I said the words ‘Cold War’ everybody in the world, especially poop-faced Mueller, should have stopped doubting my behavior. I’m president, for Christ’s sake!”

Confiding in White House Press Secretary Sarah Huckabee Sanders, Trump revealed that he’d never exactly been clear as to which country the airstrikes were directed at.

“I basically just heard someone talk about ‘chemical weapons’, and, hey, chemicals have no place being anywhere other than on mine and Stormy’s hair,” he said. “Then I heard them say ‘Russia,’ and ‘war.’ Using my stable genius brain, I put two and two together and decided that if I bombed those chemicals I could get all the heat off me in this phony, fake news investigation.

At press time, Trump was reported to have just called Robert Mueller and told him he’d better stop being a slime-ball, “or else he would be on the receiving end of something ‘nice and new and smart!”

Mr. Mueller wasn’t sure whether the President had just threatened him or offered to date him. 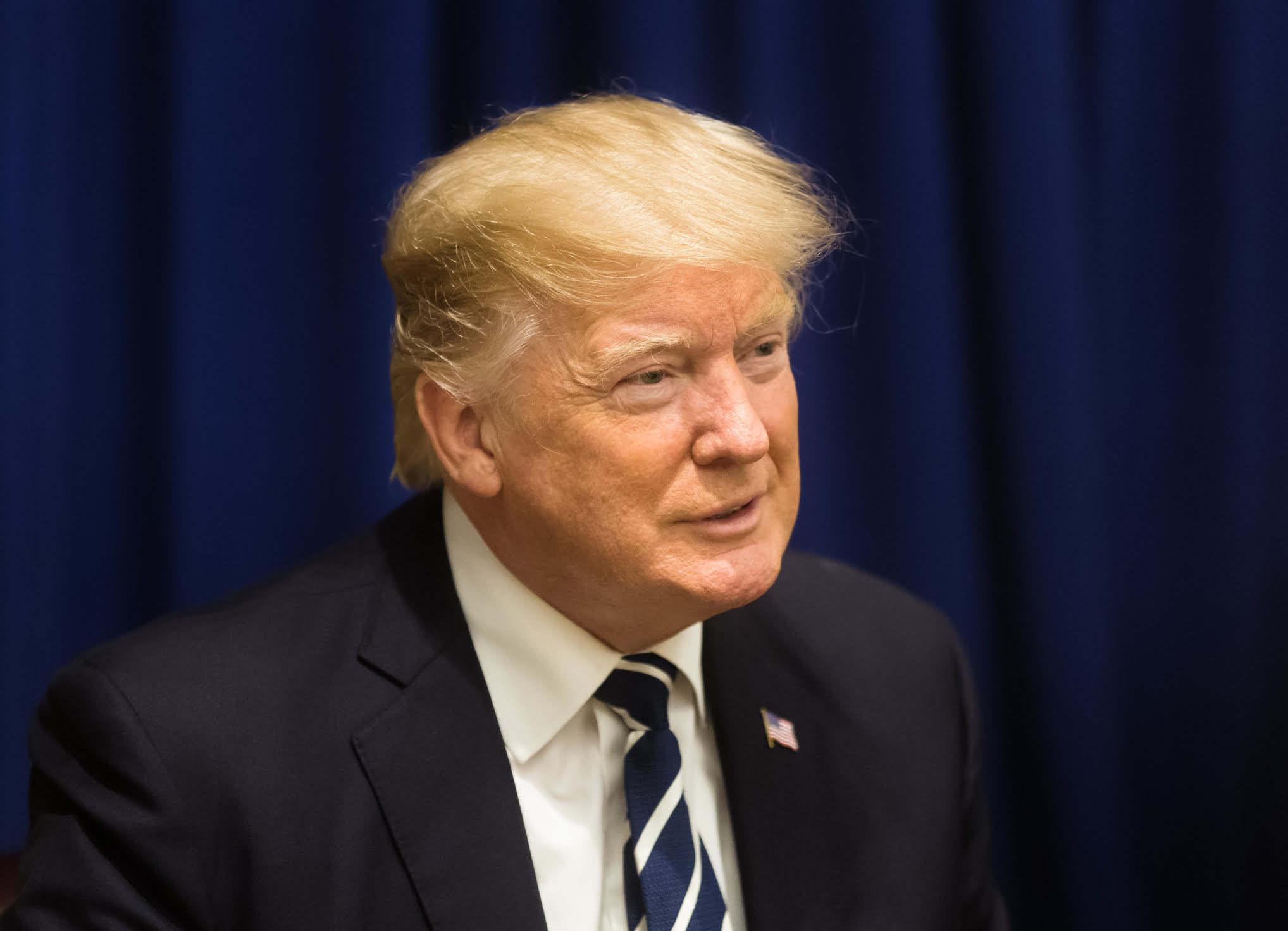