Trump Says: No Other President Has Done More to Improve US Relations with God 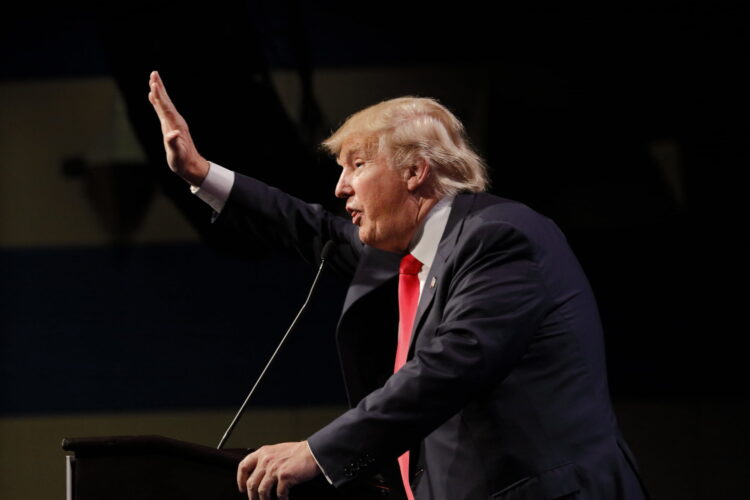 An Iranian cleric in the Iranian city of Qom, where there has been an outbreak of the coronavirus, has accused President Donald Trump of “targeting” the city with the virus as part of the president’s earlier threat to strike at Iranian cultural sites.

“The enemy wants to instill fear in people’s hearts and make Qom look like an unsafe city and to take revenge for all its defeats,” said Hojjat ol-Eslam Seyyed Mohammad Saeedi, the Friday Prayer Imam and Custodian of the Shrine of Masoumeh. “Trump will die frustrated in his wish to see Qom defeated.”

In response, Trump tweeted: “Fake news! No other president has done more to improve US relations with God than I have, so if I’d wanted to hit Iranian cultural sites, like Qom, I could have unleashed the entire 12 plagues, just by blinking at a copy of the Bible. Why would I settle for a virus made in China?”

“No one has better relations with God than we do”, added Khamenei.

In response, Trump tweeted: “Unfair! The so-called ‘Supreme Leader’ of Iran, who has not been so Supreme lately, had better stop saying nasty things about me, unless he wants me to Make Iran Great Again!” 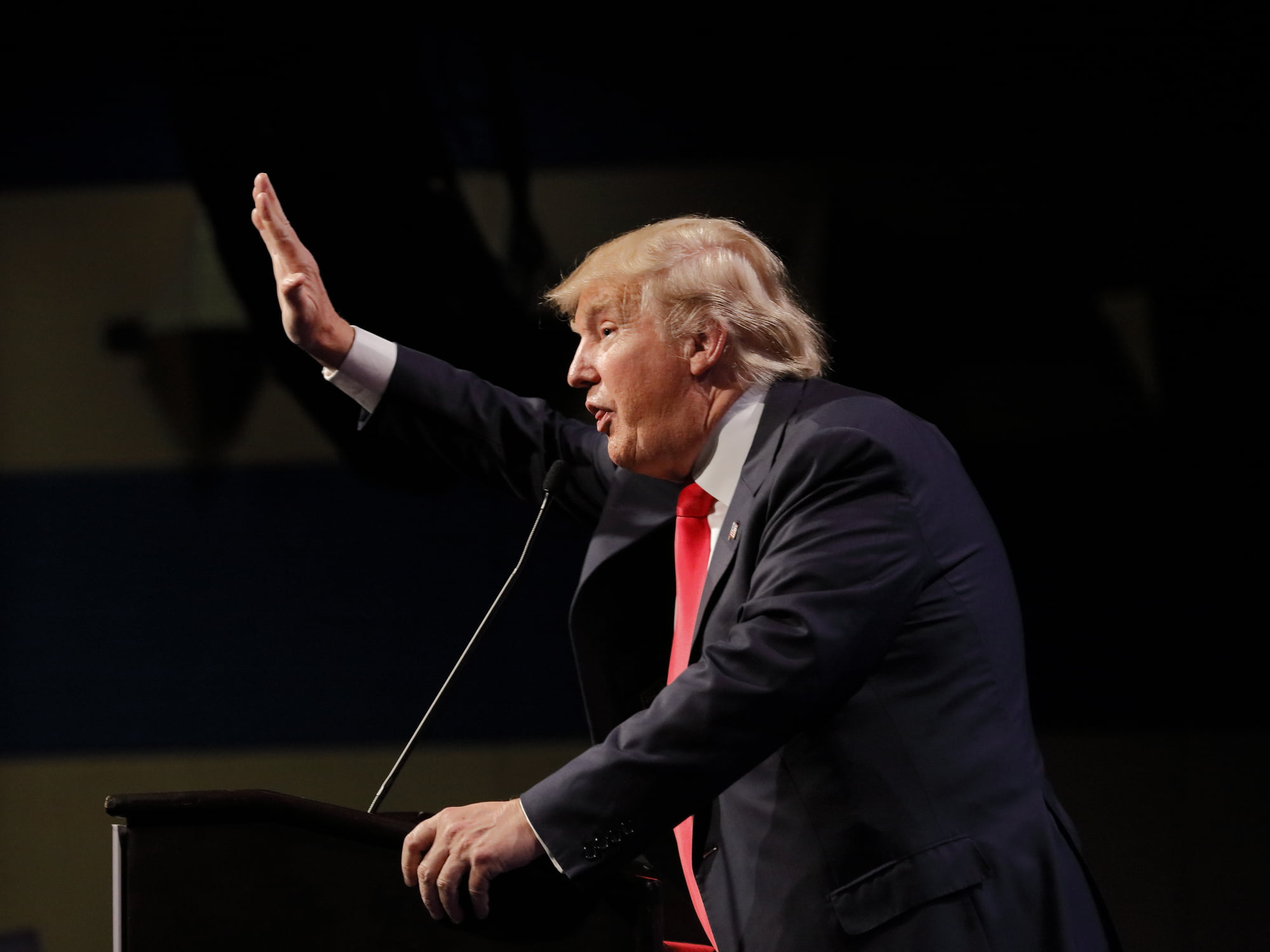