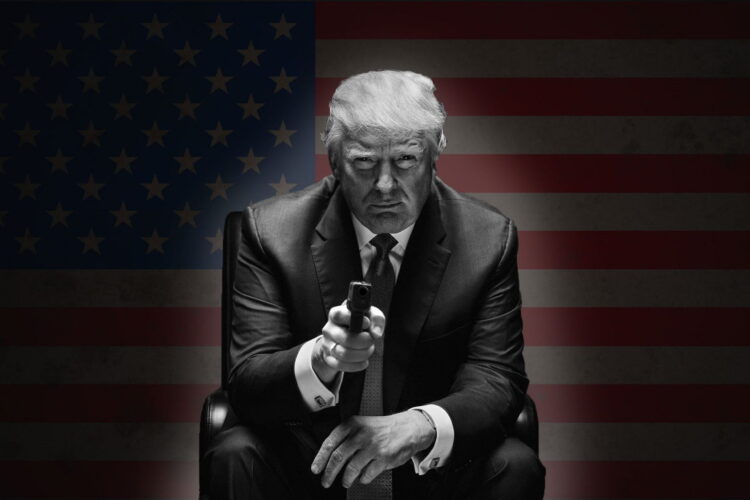 Backing up his claim that he would have stopped the Parkland high school shooter, US President Donald Trump has charged unarmed into Syria and put an end to ISIS, saving countless lives.

Calling civilians who fled their homes rather than fight the terror group “disgraceful,” Trump immediately left the Oval Office and boarded a plane for Iraq, parachuting into ISIS’s last remaining strongholds near the country’s border with Syria. Despite walking with a slight limp due to painful bone spurs he has suffered since his youth, Trump within minutes had killed or chased off the last remnants of the Islamic State.

“See, I told you I’d rush in unarmed and take on lunatics with military weapons,” Trump declared upon his return. “Why do we need guns anyway?”