Trump Rolls Out New Travel Ban For all Viruses, “Not Just the Chinese Ones” 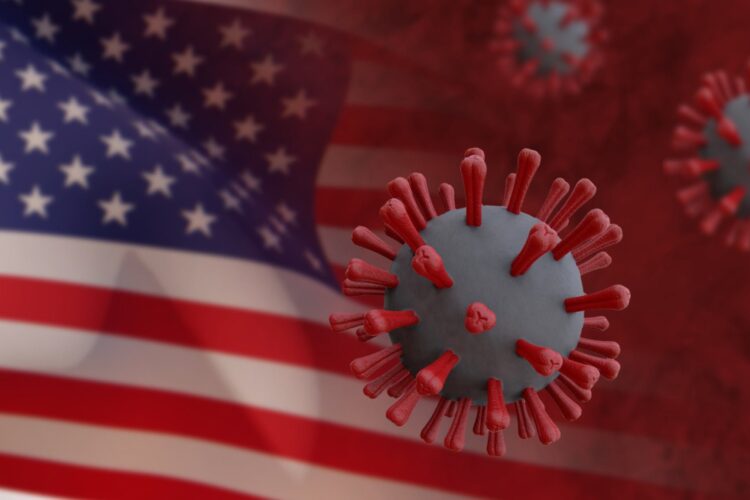 While most agree that the Coronavirus pandemic is a serious threat, the way to best respond is under some dispute.  Many on the political left have criticized President Trump for what they see as a xenophobic response, as he has repeatedly referred to COVID-19 as the “China Virus.”

Yesterday, he ramped up rhetoric even more, barring all foreign viruses from entering the United States “not just the Chinese ones.” He put particular emphasis on ‘Muslim viruses’ and ‘shithole viruses’.

The ACLU has already challenged order, claiming it is both unconstitutional and unenforceable.  The ACLU spokesman that The Mideast Beast interviewed had this to say.

“Honestly, we’re not even sure what he means this time. In any case, we’ll take the position that every virus, regardless of its nation of origin, has a right to basic civil liberties and human rights…viral rights, as we’re now having to refer to it.  While we’ve only ever represented humans, if Trump is against it, be sure that the ACLU will be there to represent it.”

In spite of the president’s tough talk, rates of infections continue to climb in the US, leading some experts to question whether or not an immigration clampdown is the best response to a disease outbreak. Perhaps there are others to blame better ways to fight this novel coronavirus.