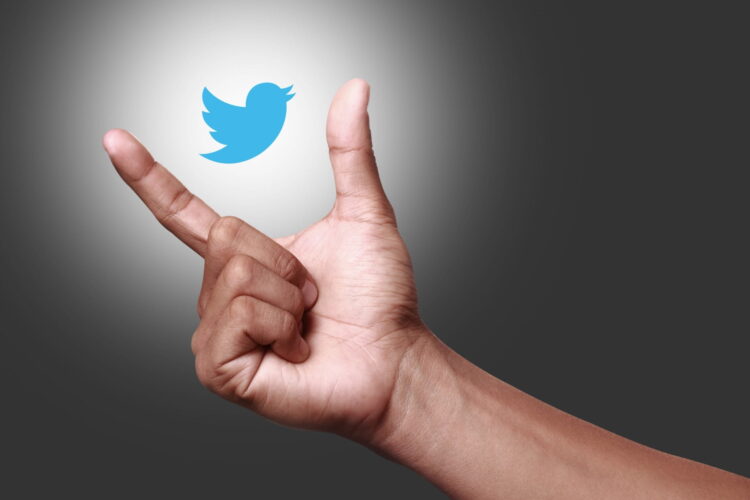 The Mideast Beast has learned from White House sources that President Trump has requested all Middle East briefings be delivered in Tweet form.

One aide told us, “He wouldn’t read any of the traditional briefings, so then we tried shortening and adding way more pictures but really nothing worked. But then we got the bright idea to just start tweeting them to him. We call them ‘Intelli-tweets.’”