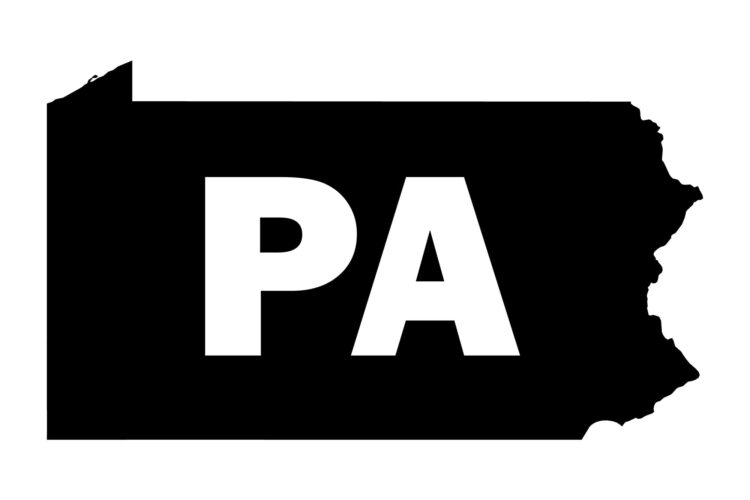 President Donald Trump announced today that he will be putting Syrian President Bashar al-Assad in charge of counting votes in Pennsylvania. The move comes after Trump accused Democrats of cheating in the election through mail-in ballots.

“It’s clear what’s going on,” said President Trump. “The Democrats are trying to rig this election by counting Biden’s votes. That is why we chose someone who is accustomed to the democratic process of only counting one candidate’s votes.” Reports have indicated that Trump chose Assad over his ally Mohammad Bin Salman after being impressed with his lack of a COVID response. “MBS is a great man, but he lives in a monarchy. We are not a monarchy. Maybe we should be” said the President to a round of applause led by Eric Trump. “But for now we are a democracy so we are going to put a democratic dictator in charge.”

Al-Assad claimed to be reluctant to be chosen by Trump for such an important task. “The US will always remain our mortal enemy,” announced the Syrian President. “But with the current shape of our economy, we are forced to accept any job offers that are on the table. And when it comes to vote counting, we are the fastest.”