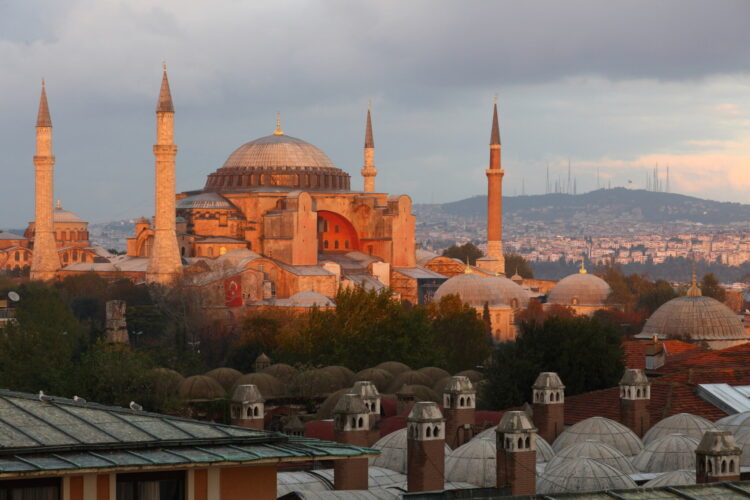 Looking to find a compromise between proponents of keeping the site as a museum and those looking to turn it into a mosque, President Donald Trump has released a plan to turn the famed Hagia Sophia in Istanbul into a state-of-the-art casino.

Trump’s proposal comes as a Turkish court considers a plan to turn the UNESCO World Heritage Site, which has served as a museum since 1934, back into a mosque. Hagia Sophia was a church for 900 years before the 1453 Ottoman conquest of Constantinople.

“I’ve been to the best museums and, frankly, they are all very boring,” Trump said in an official statement. “And I went to a mosque once, and it was also very boring, and they wanted me to take my shoes off. Plus, I think that’s where all the jihad people with the airplanes and bombs come from.”

A casino, by contrast, would draw tourists from all around the world, Trump said. While the structure would have to be razed, the “Hagia Sophia Palace and Casino” would feature both Muhammed and Jesus-themed slot games and waitresses clad in traditional Islamic garb. The nearby Blue Mosque would be transformed into a luxury hotel.

Despite his earlier insistence on resurrecting the building as a mosque, Turkish President Recep Tayyip Erdogan sounded surprisingly amenable to Trump’s plan.

“As long as he keeps letting me ethnically cleanse the Kurds without any American response or repercussions,” Erdogan said, “he can do whatever he wants with my country’s holy sites.” 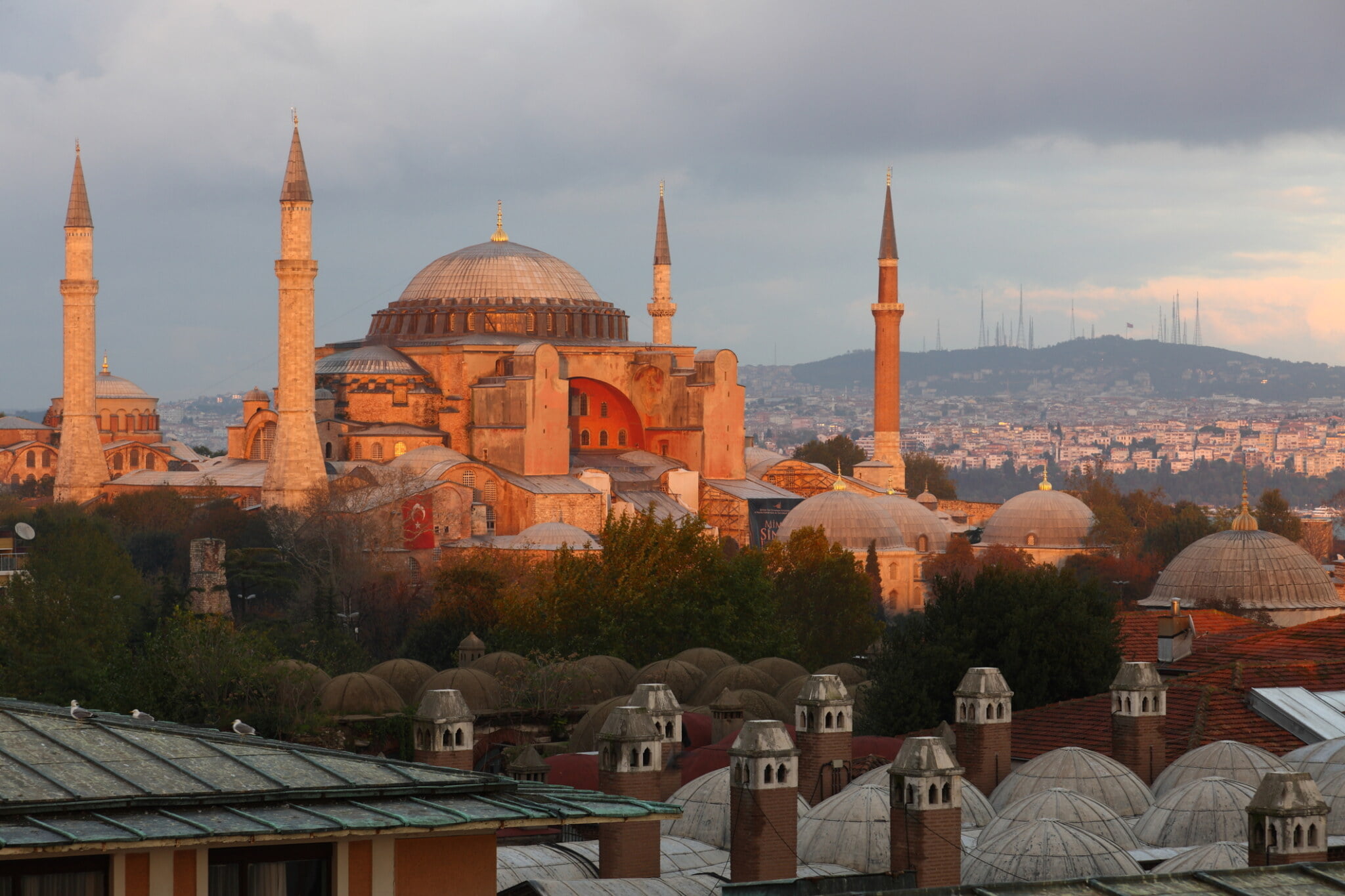