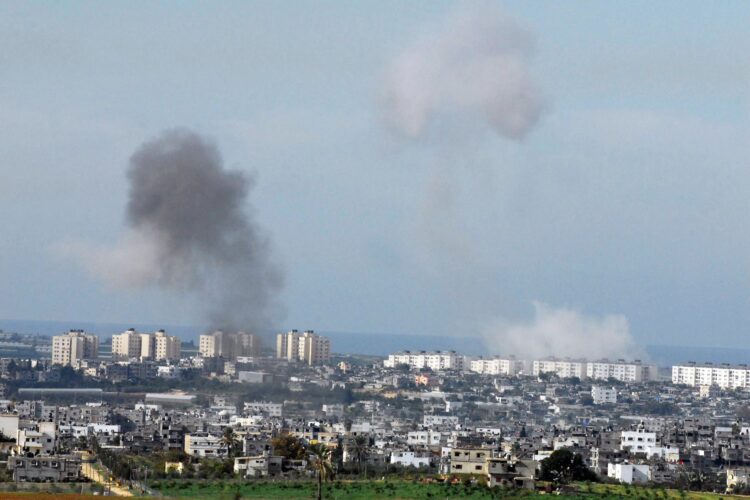 As springtime is approaching, and in accordance with regulations that a war between Israel and Gaza occur once every two years in the summertime, Israeli and Hamas authorities have begun talks this week to plan the initial stages of the conflict.

According to transcripts obtained from closed door meetings, Hamas suggested that they unveil a new 200 km range missile in this round of fighting in order to “spice up” the “breakout stage” and really “blow away” international crowds. However, Israeli officials expressed concern that this would be too flashy, and instead advocated for regular homemade Qassams, saying that the “pretense is not the focus, and we should spend more time on casualty projections.” Both sides agreed that kidnapping soldiers or civilians was “played,” and a more vintage, conventional warfare path could be “retro.”

At press time, both sides had reached an agreement that no matter what happens, no drastic military operations will happen on either side that could jeopardize the status quo, as that would force leaders to actually do something to fix the situation.