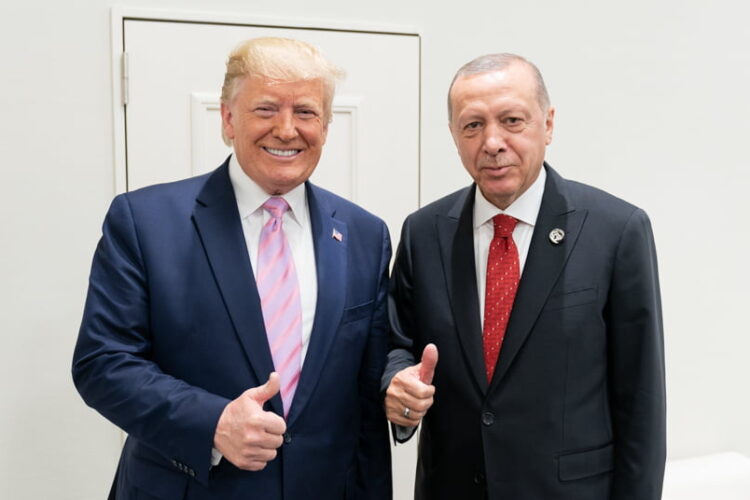 By The White House from Washington, DC - President Trump at the G20, Public Domain, https://commons.wikimedia.org/w/index.php?curid=82926106

In a move that stunned both Israelis and Palestinians, US President Donald Trump unveiled a proposed peace plan that returns the entire region to Turkish control.

“I was going to have this whole elaborate plan to create a Palestinian state in the West Bank, and build a tunnel to Gaza, and all this really confusing stuff that frankly was very boring,” Trump said, referring to a previous proposal released earlier in the week.

“But I talked to my friend Reggie,” he said, referring to Turkish President Recep Tayyip Erdogan, “and he said, ‘You know, I have a great relationship with the Jews. Just give me both countries!’ So I did.”

The area encompassing modern day Israel, Gaza and the West Bank were all under Turkish control until the fall of the Ottoman Empire at the end of World War I.

“You know, everything was great in Israel under the Entenmann’s [sic],” Trump tweeted. “I don’t know why that Ball Four [sic] guy had to come in and ruin it all.” 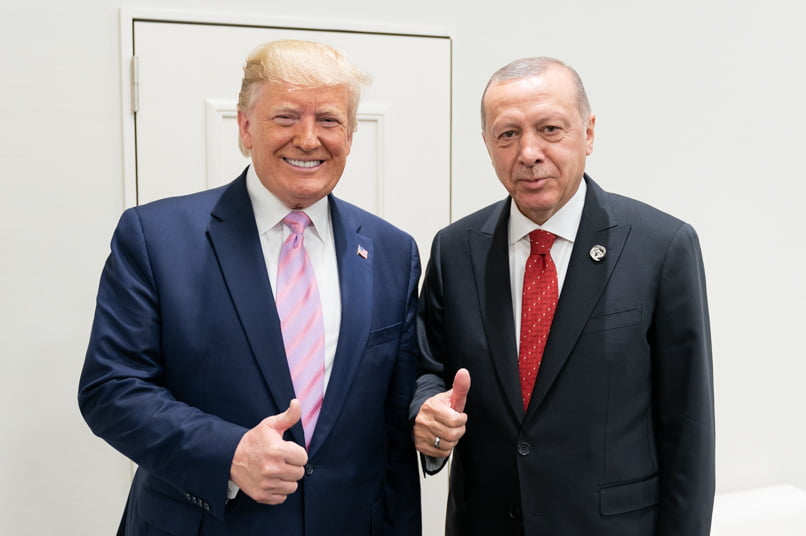