Trump on ISIS: ‘They’ll Go Away by Summertime” 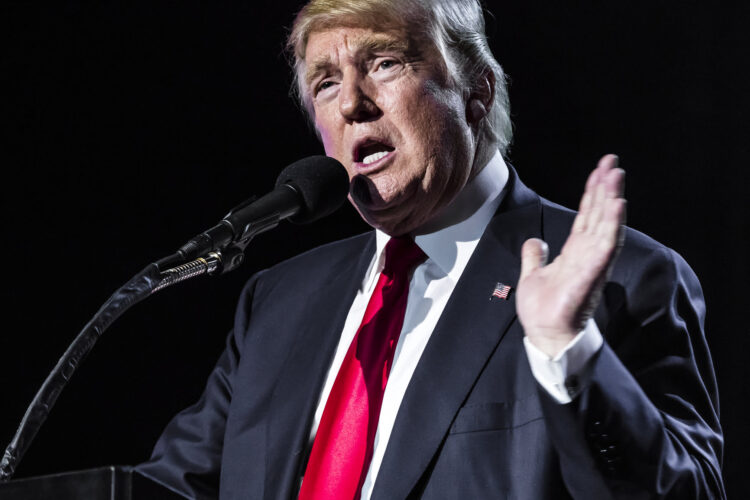 When asked about the ongoing ISIS presence in Syria, President Trump offered a surprisingly optimistic view of the future.  He even went so far as to say that the problem would, like a miracle, get rid of itself by summertime, citing the “beautiful beaches they have over there.”

“These guys,” he began, “I mean, they’re tremendous terrorists, really. They’re like the most successful terrorist organization, maybe ever.  You think they’re gonna want to spend their summer blowing themselves up for sixty-nine call girls or whatever?  That makes no sense, right?  These guys wanna relax, trust me.  Nobody knows terrorists like I do. I’m very good friends with the Prince of Arabia.”

When The Mideast Beast attempted to ask a follow up question, he went on unperturbed.

“I mean, have you seen the beaches in Dubai? That’s kind of near Syria, right? It’s somewhere around there. If you ever get a chance to go to Dubai, stay at the Trump International Hotel and Tower. It’s got a tremendous view.  Beautiful beaches…beautiful women, too.  I bet the terrorists love that! And if you’re rich, you don’t even need to blow yourself up!”

“So, you know, in short folks, like I’ve been saying from the beginning, I always knew that everything was fine and will be fine.”