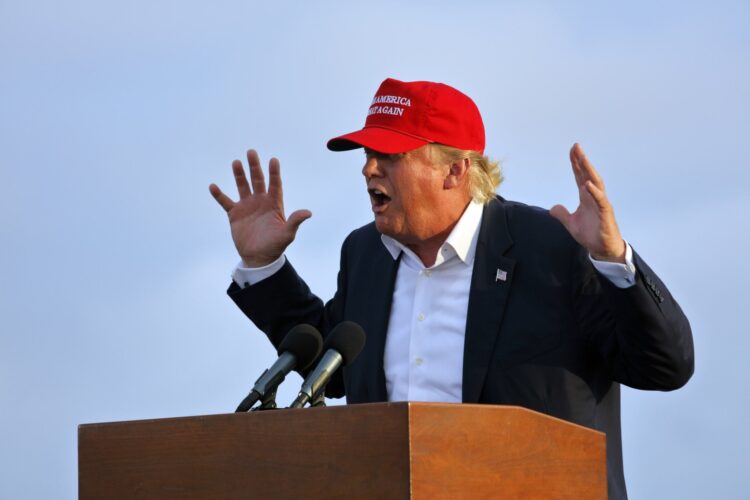 Palestinian leadership are tonight taking on a more relaxed attitude to the latest proposed peace deal as they realize that the US President has a limited knowledge of his own country’s geography, let alone places not well-endowed with golf courses and high-end burger joints.

A spokesman for the PLO commented, “We are now more willing to believe that Mr. Trump simply has confused Palestine and Israel with New York and New Jersey. Where they are basically the same but different, and it’s really just a case of whether you want to take the bridge or tunnel to get between the two. It’s really our own fault for not placing a major sports franchise in Jerusalem, at least then he’d have the chance to correct himself…”

The Israeli government has been at pains to confirm they continue to have the utmost respect for the Geographer-In-Chief, “Around these parts it can be confusing for even long-term residents to realize what belongs where. For example, the Egyptians, Jordanians and Syrians seemed to have got into their heads that Israel was supposed to be about 50 miles west in the sea, but we were able to educate them with an atlas and a shit ton of firepower. It was basically like the Geography Channel but with more explosions.”