Trump on Gaza Border Killings: “We Could’ve Killed Twice That Many in Half the Time.” 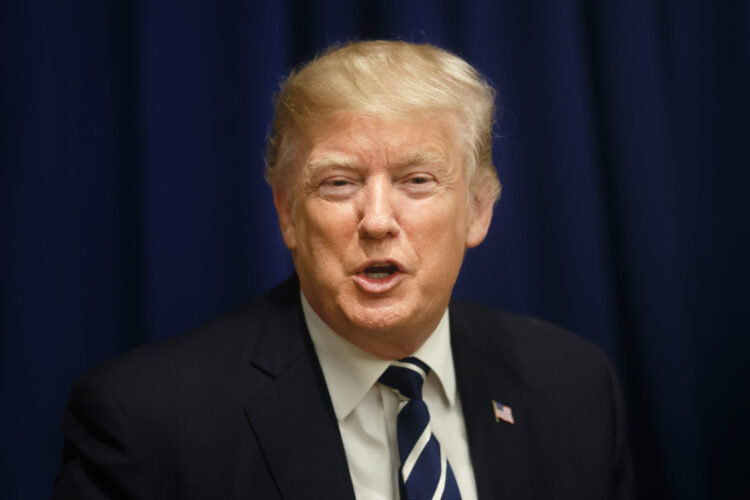 While many world leaders have been quick to condemn the killing of nearly 60 Palestinian protestors at the Gaza border, President Donald Trump has not only defended the action but has even gone so far as to say it was insufficient. Late Tuesday evening he tweeted, “If anything, Israel has been too soft on the Palestinians. We could’ve killed twice that many, in half the time. Sad!”

The following morning, White House Press Secretary Sarah Huckabee Sanders defended the president’s apparent stance in a brief statement.  “This administration is not soft on terror,” she began, “or protesting, or mean things being said about the President…or investigations regarding the President…. I should stop talking. Oh shit, did I just say that out loud?”

The press conference ended shortly thereafter when she apparently got an urgent phone call and slunk off the stage.

When asked to comment on the White House’s take, Israeli Prime Minister Benjamin Netanyahu had only this to say, “We probably shouldn’t have investigations regarding prime ministers either.”