Trump Offers to Rebuild Beirut’s Port as a Casino 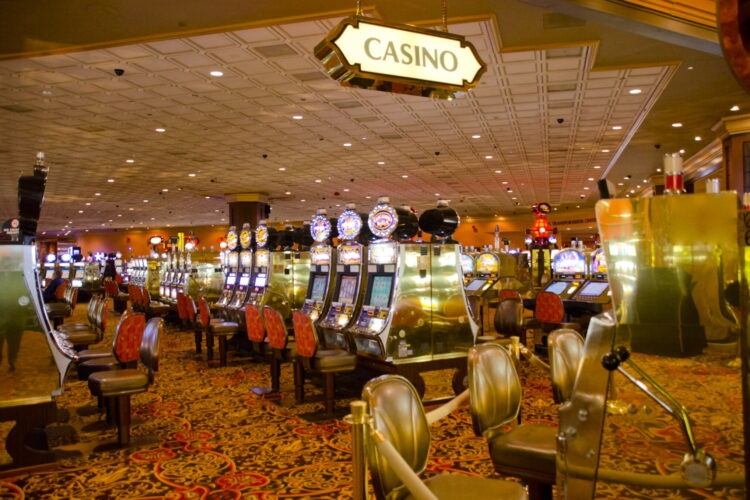 After over a month of silence from the White House around the tragic explosion in Beirut, the President finally spoke up about his generous plans to help the city rebuild, announcing that what the city really needs, in what used to be its port, is a giant casino.

Sources close to the President reported that he stayed quiet about the tragedy because in his typical style he wanted to find the perfect words in order to help. His silence was finally broken when he was able to think of the perfect solution to returning beauty and stability to the city: a big gold Trump Casino.

“What happened there with that big boom was very bad,” said Trump eloquently at a press conference. “But, you know, good things can come out of bad things. Like when something burns down but you get the insurance money. I know that part of the world is into big shiny gold domes, so why not build another one, but with my name on it instead of all those squiggly lines on the walls. My casino will ensure that Beirut doesn’t remain a loser city.”

Although Trump is excited about this plan, many Lebanese people are less than keen. “I kept trying to tell him that gambling is Haram. Forbidden!” said one advisor. “But he just smiled and said: ‘people try to forbid my harems too.’ It was infuriating.”

Despite the backlash from the entire population of Beirut, much like a teenager on a mission trip Trump is ploughing ahead with the plan, determined to get a photo-op of him trying to help while actually making everything much, much worse.