Trump Lawyer Calls for Iraq to Invade US, Liberate Country from American Electorate 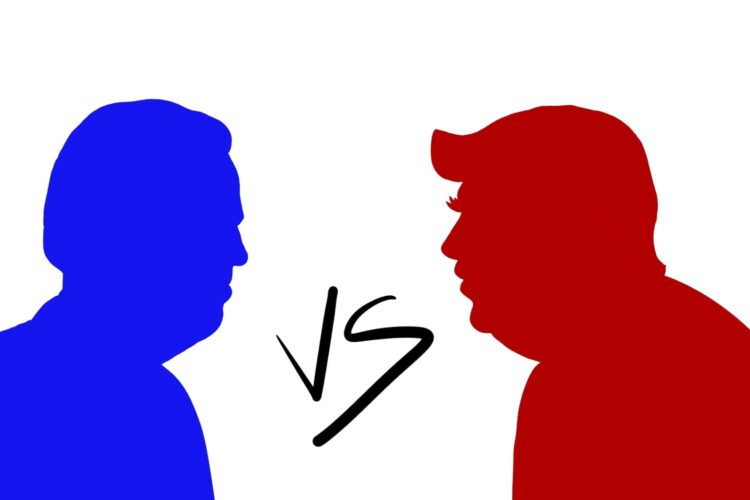 Claiming that the Iraqi people “really owe us one after the whole WMD thing,” pro-Trump lawyer Lin Wood is calling for the Iraqi Armed Forces to invade the US and install Trump as president for life.

“Americans sacrificed their lives to end the tyranny of Saddam Hussein and bring freedom and prosperity to Iraq,” Wood said in a series of Twitter posts on Friday. “Now, [Iraqi President] @BarhamSalih, it is time for you to return the favor and free us from the greatest tyranny of all – the American voter, which ignored God’s will and refused to give His chosen messenger a second term.”

Wood, who earlier in the day tweeted that Vice President Mike Pence should be arrested for treason and face a firing squad, even appealed to Iraqis’ faith in urging them to intervene in the US political process.

“As I have told many people, I am very likely the second coming of Jesus Christ,” he tweeted. “Since you Muslims consider me the second to last messenger to God, it would be very haram to let me down, especially so close to my birthday! It will really upset my good friend Muhammad and my dad Allah!”

President Salih has ignored Wood’s pleas, and even Trump has yet to retweet them. But they did draw a response from former Iraqi Media and Foreign Affairs Minister Mohammed Saeed al-Sahhaf, better known as Baghdad Bob.

“Hey @LLinWood – making ridiculous claims to boost the ego of a paranoid world leader as his reign collapses just makes you look like a jackass,” Sahhaf tweeted. “Have some dignity!”