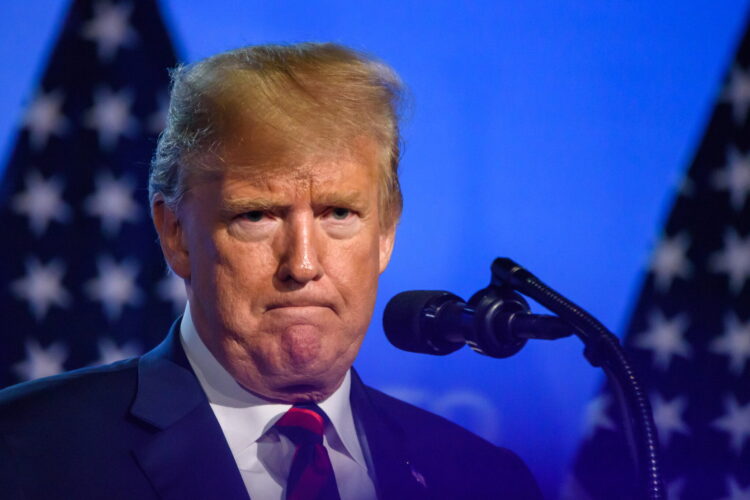 Former US President Donald J. Trump issued a statement this week taking credit for freeing Ever Given, the cargo ship that had been wedged across the Suez Canal last week.

“I hope everyone remembers while benefiting from global trade that if I wasn’t President, they would not be participating in such a beautiful shipping process, at least for 500 years,” read the statement. “Ever Given (often referred to as the China Cargo Ship) would have not been freed if I did not move the US embassy to Jerusalem, which angered Egyptian authorities enough to have the strength to move it. It is great.” It is worth mentioning that Ever Given started its trip from Taiwan making this the first time Trump followed the US One-China policy.

The former president was not able to release his statement on his Twitter account due to him not having one. As such, he opted for sending his son Eric to hand deliver the statement to every postbox in America. This comes only days after Trump sent Donald Jr. to deliver a different statement saying “Covfefe is definitely a word.” 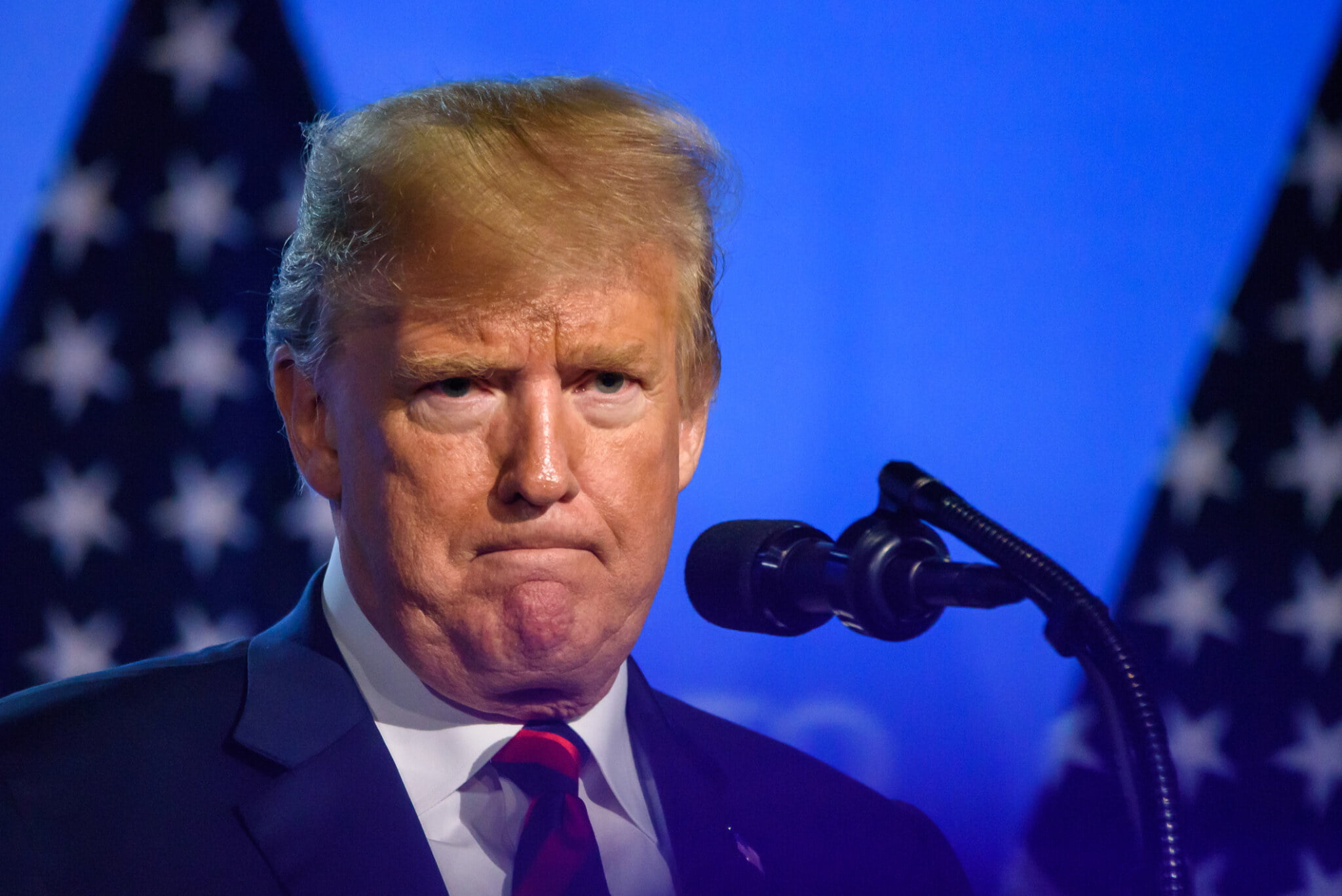