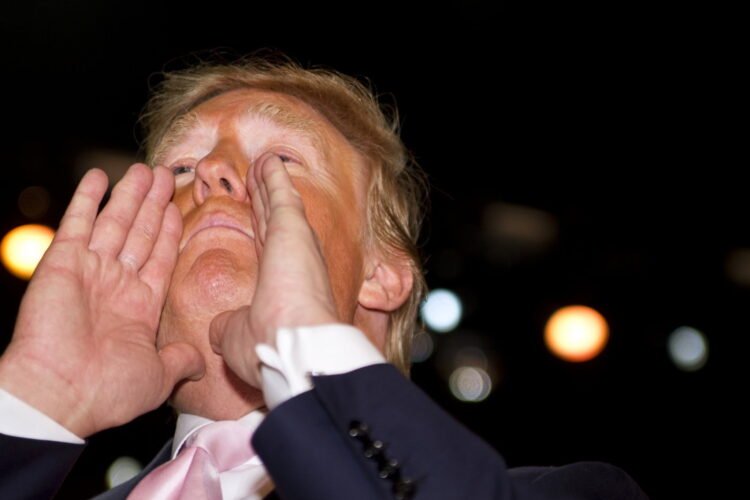 After revealing that he’ll be staying on as executive producer of his reality TV show, Celebrity Apprentice, Donald Trump released a statement this morning disclosing a possible motive for the decision: he plans to use the game show as a political platform.

Trump has invited Israeli PM Benjamin Netanyahu and Palestinian President Mahmoud Abbas to compete on the show’s upcoming season, with each playing on behalf of his country’s right to exist.

“This is the best way to solve their conflict”, the president-elect explained. “It’s actually tremendously ingenious, and I’ll tell you why. They just compete, and whoever wins the game wins the conflict, too. Simple. And I know simple.”

Mr. Netanyahu agreed to the offer immediately, citing it as an opportunity to improve his favor in the eyes of the American public. Abbas, on the other hand, expressed qualms about the need to only speak in English on the show. He suggested bringing a simultaneous translator on-set, but Trump says he “refuses to have Arabic spoken on national television”. As of press time, Abbas’s participation is still in question.

In addition to the Israeli-Palestinian conflict, Trump claims he will settle the debates on abortion and gun control via the show by inviting representatives from organizations such as Planned Parenthood and the NRA to compete for federal funding. 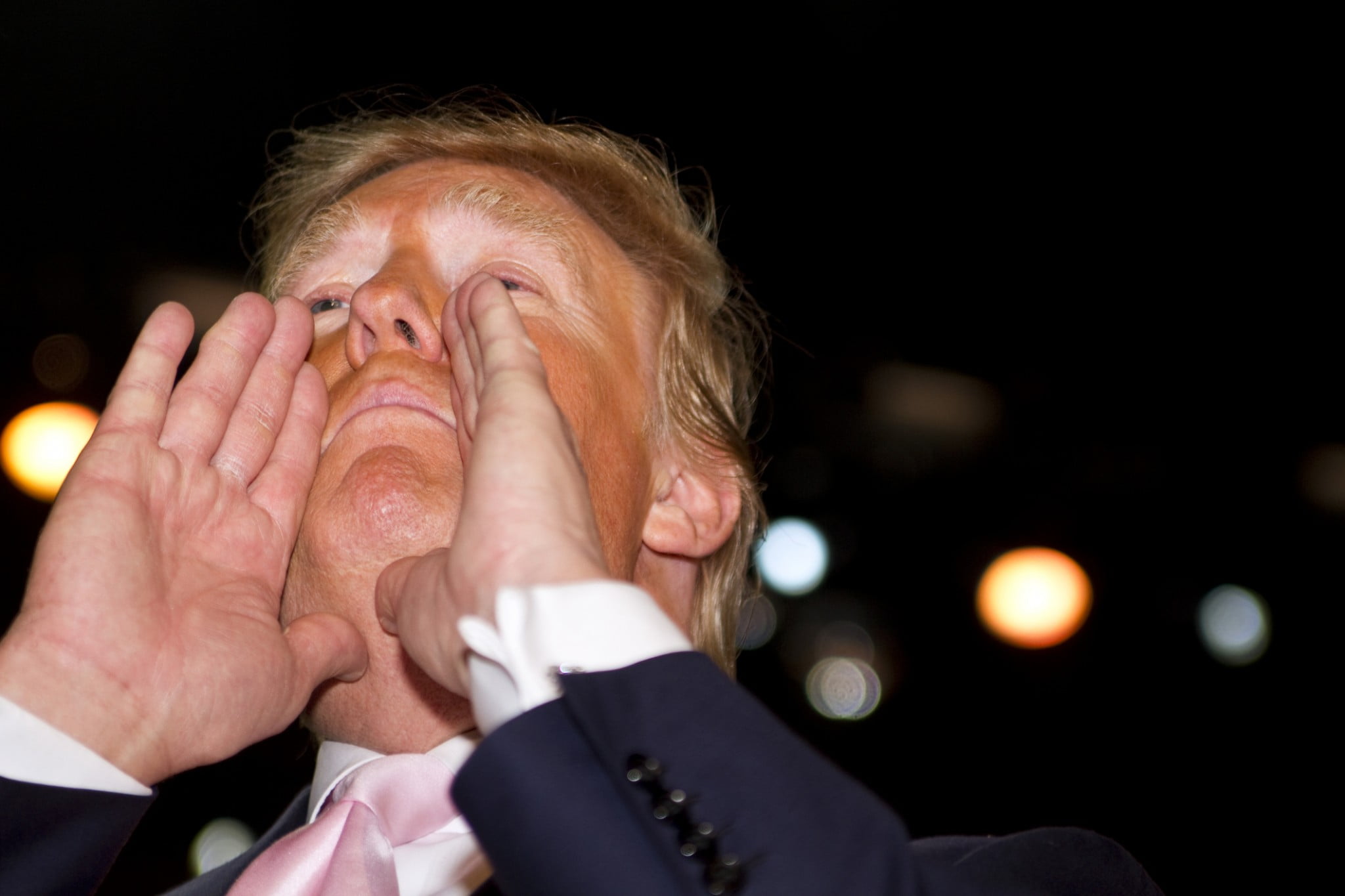