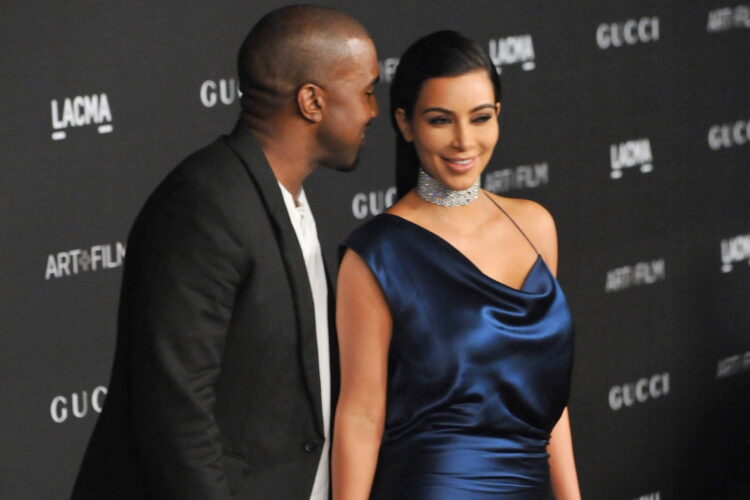 HOLLYWOOD, CA — 2016 has been a year of political turmoil, terrorism, and unexpected Brexits, but perhaps the most shocking development yet came on Sunday evening when Kim Kardashian-West became the world’s foremost investigative journalist.

Kardashian-West, previously best known for being attached to an amazing, albeit a gi-fucking-gantic ass (her own) and an awful one (her husband Kanye West) released video evidence via Snapchat of Taylor Swift approving the lyrics to Kanye’s song ‘Famous,’ after she previously denied any and all knowledge of the song and feigned outrage over its release.

Journalists are checking Kim’s Snapchat account to see what further exposés she may debut. Republican nominee for President and deflated whoopee cushion Donald Trump is hoping that Kim has video evidence that Hillary knew about Benghazi all along, while conspiracy theorists believe she will share a Snap Story proving the Mossad was behind the terrorist attack in Nice. The United States government is sweating bullets over potential video recordings in Kim’s possession proving that America secretly supported the recent failed military coup against President Tayyip ‘Gollum’ Erdogan of Turkey.

U.S. Ambassador to Turkey John Bass has repeatedly denied any American role in the coup, and posted a response to Instagram inspired by Taylor Swift’s own ‘Grammed rebuttal to Kim: “These rumors are untrue! Where is the video of the rebels telling us about the coup? It doesn’t exist because it never happened!” Mr. Bass’s Instagram account was immediately spammed by Kim’s fans posting the snake emoji. Like Swift, Bass sent Kim a cease and desist letter, which she shredded during a 6-second Vine video.

Meanwhile, The Mideast Beast has learned that Brian Williams has been feverishly texting Kim for tips on journalistic integrity. 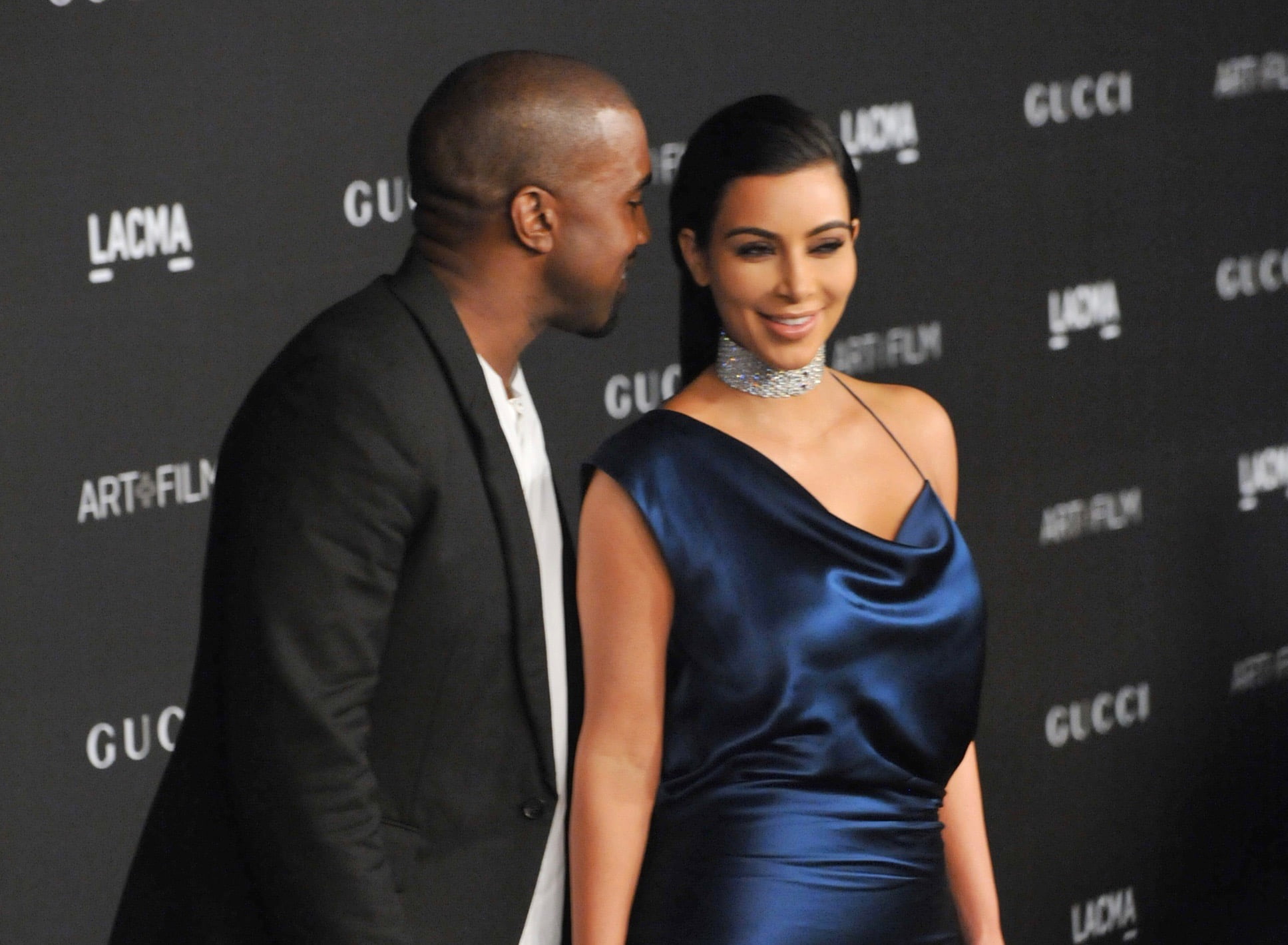