Trump: “I Will Recreate the World in Six Days and Play Restful Golf on the Seventh” 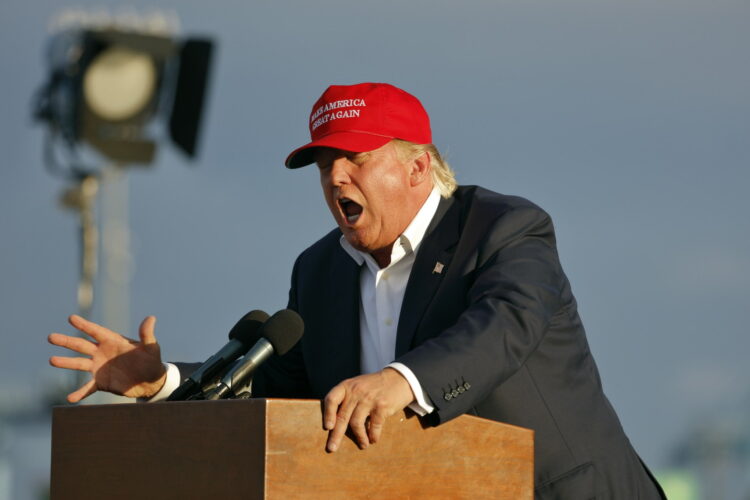 In his characteristic modesty, President Trump confidently declared that he will “recreate the best pre-COVID world in six days and play restful golf on the seventh.”

President Trump agreed to an interview with The Mideast Beast after being reassured that it is a real news satirical outlet.

“The Book of Genesis says that God created the world in six days and rested on the seventh. To be honest, I suspect that God rested for six days because he allowed the creation of nasty and weird stuff like the lamestream media, COVID-licking ayatollahs, AOC, Creepy Joe, and Eric. Believe me, I will create the most tremendous world that the world has ever seen in six days and play restful golf on the seventh. You can read all about it in my new best selling post-evangelical book Golf Victory: The Book of Trump Creation.”

Famous for his piety, Trump spoke about religion in American society.

“Trumpianity is the fastest growing religion in America. Instead of dusty old books, you just need a stylish red MAGA cap and blind faith. Trumpianity is bigger and better than Christianity or any other religion, that I can tell you folks. Who in the 21st century can identify with an annoyingly sanctimonious Jewish commie hippie? Whereas everyone can identify with me: destined to lead, always winning, born in a modest Mar-a-Lago stable outside Bethlehem, Florida, surrounded by the Three Wise Men Kushner, Pence and Pompeo, and someone that haters want to crucify.” 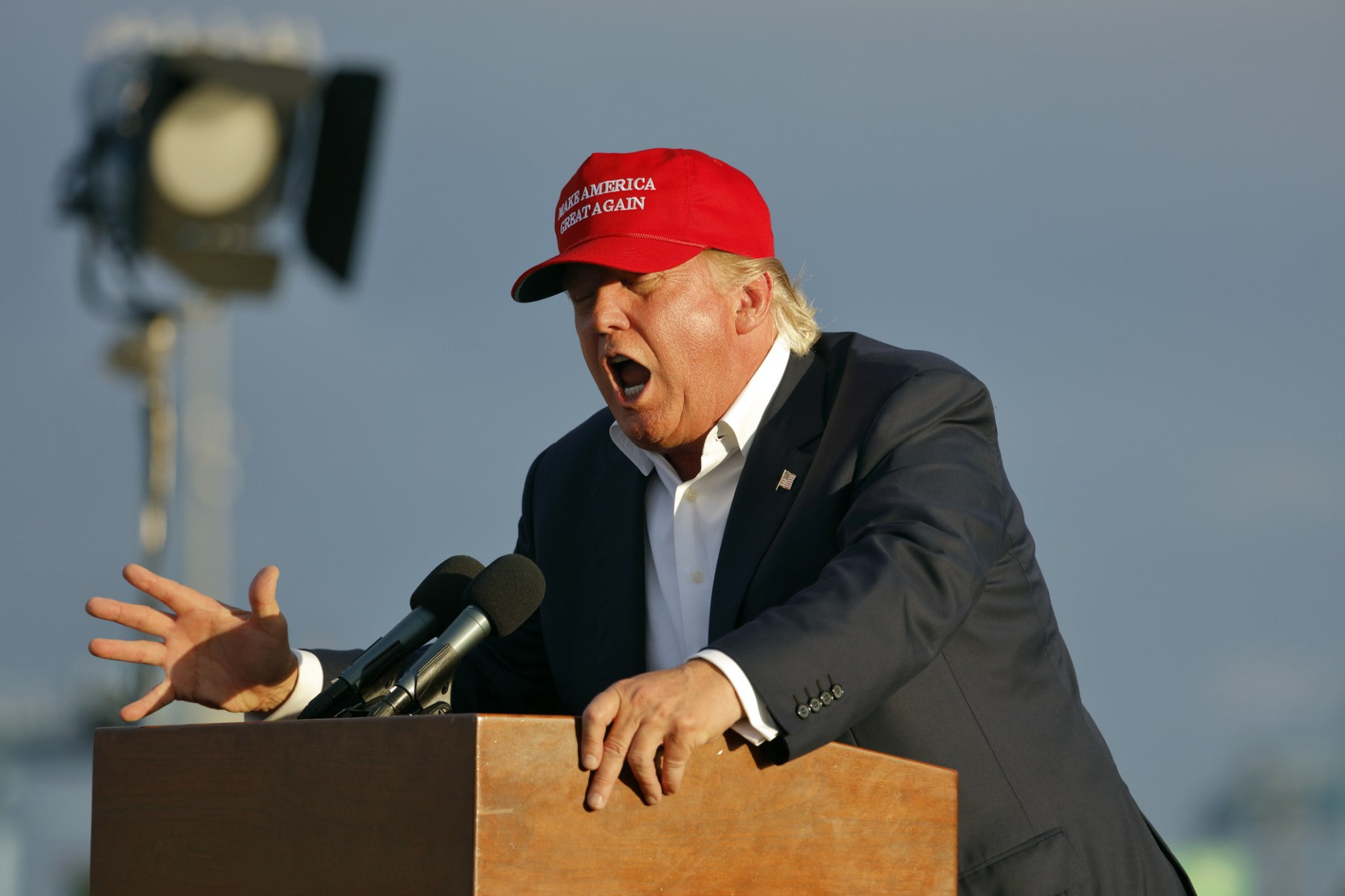