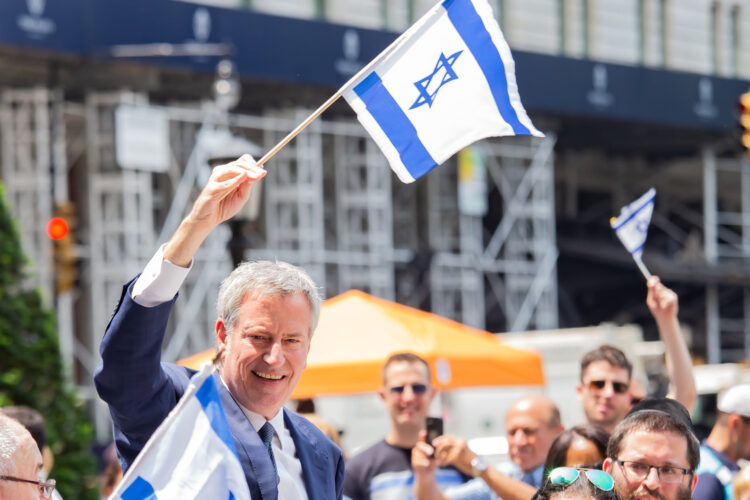 Promising to finally get tough on attacks against Jews, New York has instituted a stringent ‘eight strikes’ law promising legal consequences to anyone who commits more than seven felony assaults against random Jewish citizens.

The law was spurred by outrage after Brooklyn resident Tiffany Harris was arrested twice within a week for attacks against Jews, in one instance screaming “fuck you Jews” while slapping a group of Orthodox women in Crown Heights, and immediately released each time. She was finally arrested and held in custody after assaulting a gentile.

“This law shows that we are deadly serious about protecting our Jewish citizens,” New York City Mayor Bill De Blasio told reporters. “Our message to the thugs looking to attack our Jewish community is this: You may get away with it once, or twice, or three times, but if you keep sucker-punching Jewish New Yorkers eventually you will have to do some serious community service.” 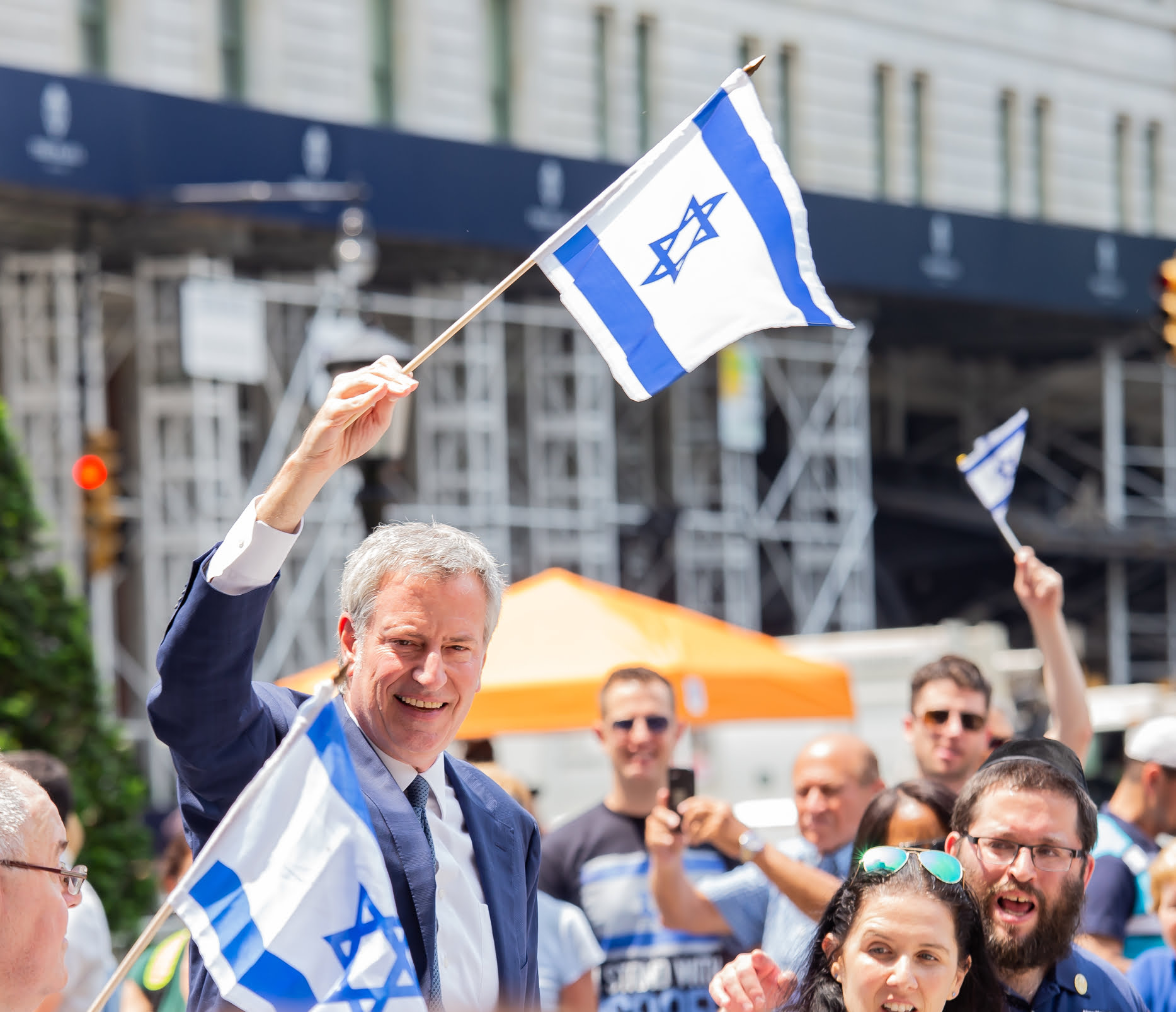