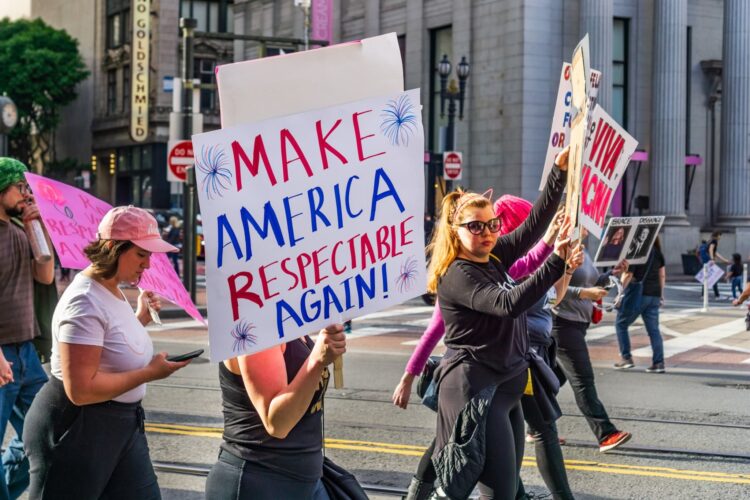 In its latest effort to mitigate accusations of anti-Semitism, the Women’s March has named Malaysian Prime Minister Mahathir Bin Mohamad, who has called Jews hook-nosed and said that he is proud to be called anti-Semitic, as its new board chairman.

The Malaysian prime minister replaced Samia Assed, who was revealed to have posted anti-Semitic tweets. Assed herself had replaced Zahroo Billoo due to the latter’s anti-Semitism after Billoo replaced outspoken anti-Semite Linda Sarsour.

“We’ve been trying really hard to find leaders who are willing to speak out for women but don’t think Jews are responsible for the slave trade or use Christian blood in Matzah,” one Women’s March organizer explained. “We didn’t do any vetting, but we think this Bin Mohamad guy might be the one.”

The optimism did not last long, however, as shortly after the appointment the prime minister openly defended his anti-Semitism.

“Why is it that I can’t say something against the Jews, when a lot of people say nasty things about me?” he asked a stunned group of reporters during a press event announcing his appointment.

As of press time, the Women’s March had fired Bin Mohamad and replaced him as chair with actor and director Mel Gibson. 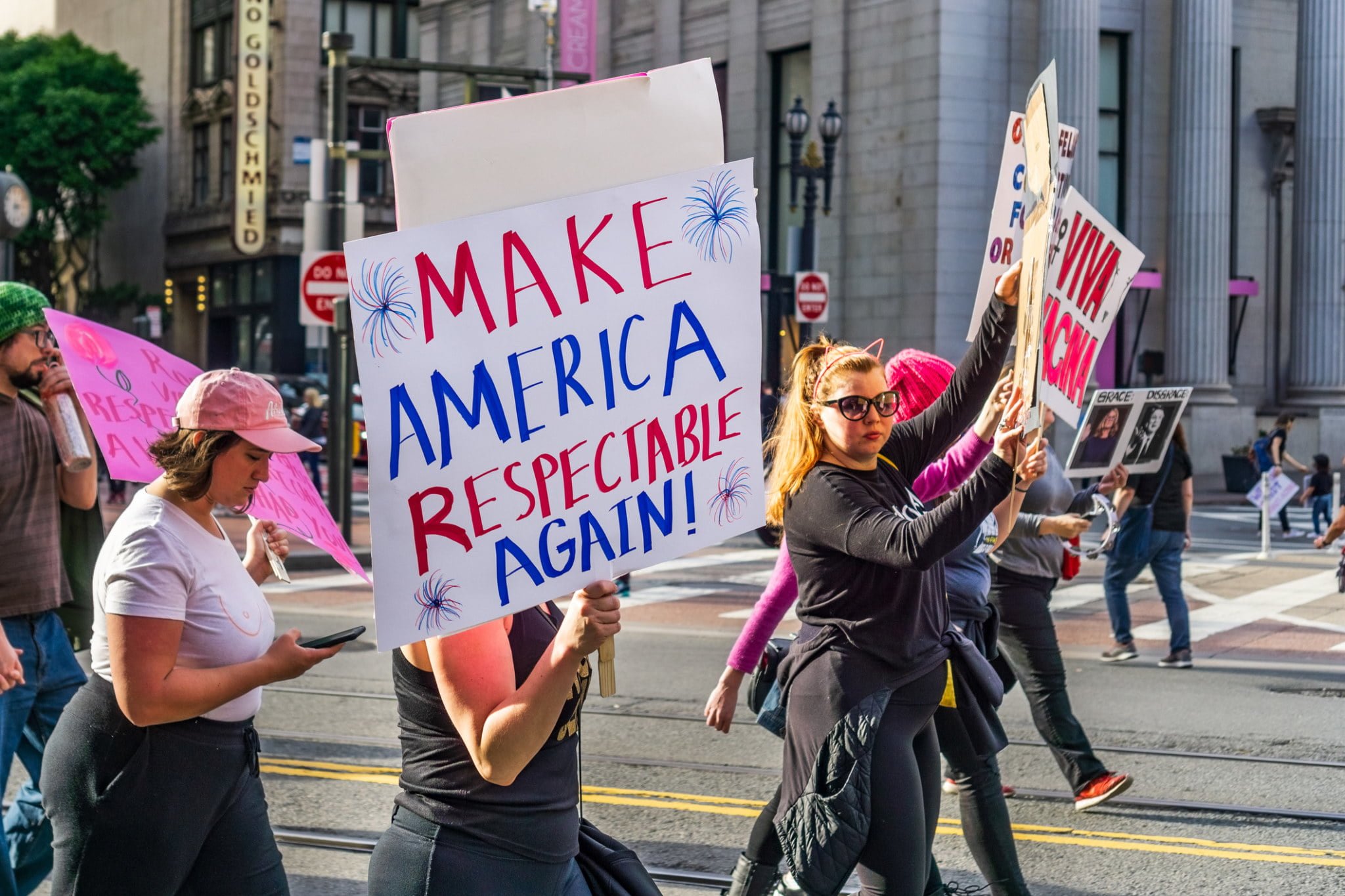