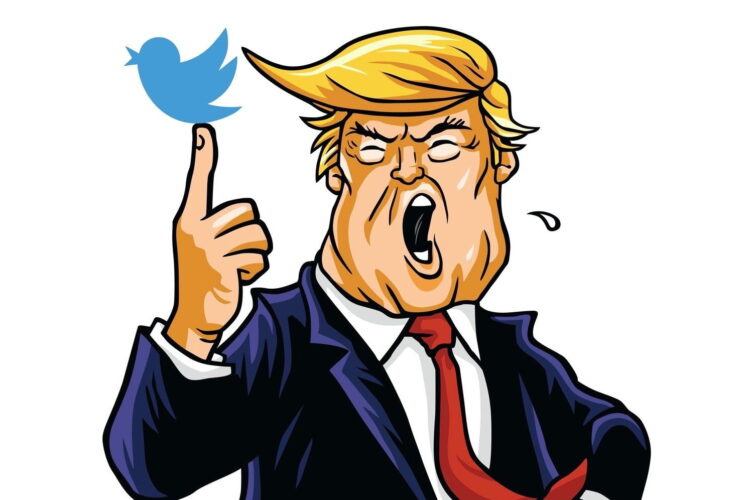 Declaring that he would rather die than see his followers forced to live without his enlightening tweets, US President Donald Trump swallowed a small vile of poison after learning his Twitter account had been deactivated.

Trump’s dramatic action took place after the president was rebuked for retweeting anti-Muslim videos posted by a right-wing British activist. When he was unable to login to Twitter, he assumed that the site had once again shut him out, though he later discovered that he had incorrectly entered his password.

“Donald Trump is not a racist. I reject this fake news!” Trump stated before lifting the vile of poison to his lips and tilting back his head. “I just drank poison.”

Days earlier, former Croatian general Slobodan Praljak drank poison after being sentenced to 20 years in prison for war crimes, dying hours later. Trump, however, survived the episode after the vile of supposed poison turned out to contain only V8 vegetable juice.