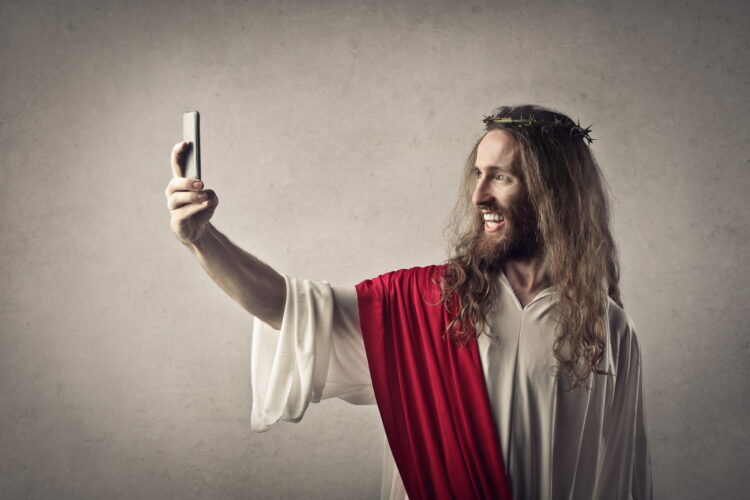 EU’s Foreign Policy Chief Josep Borrell spoke to The Mideast Beast from his Brussels office. “As the world’s leading human rights power, the European Union has a moral duty to oppose illegal Jewish settlement products from the Israeli-occupied West Bank. As a consequence of this policy, the EU has decided to label Jesus an illegal Jewish settlement product. We have a responsibility to provide product provenance so that consumers can make informed choices whenever they purchase or donate.”

Borrell concluded the interview with a plea to The Mideast Beast’s readers. “Jesus Christ consumers worldwide must know that he was illegally conceived in a Zionist stable outpost outside the Jewish settlement of Bethlehem on occupied land. Violators of the EU’s new settlement product label policy will be crucified to the full extent of the law.” 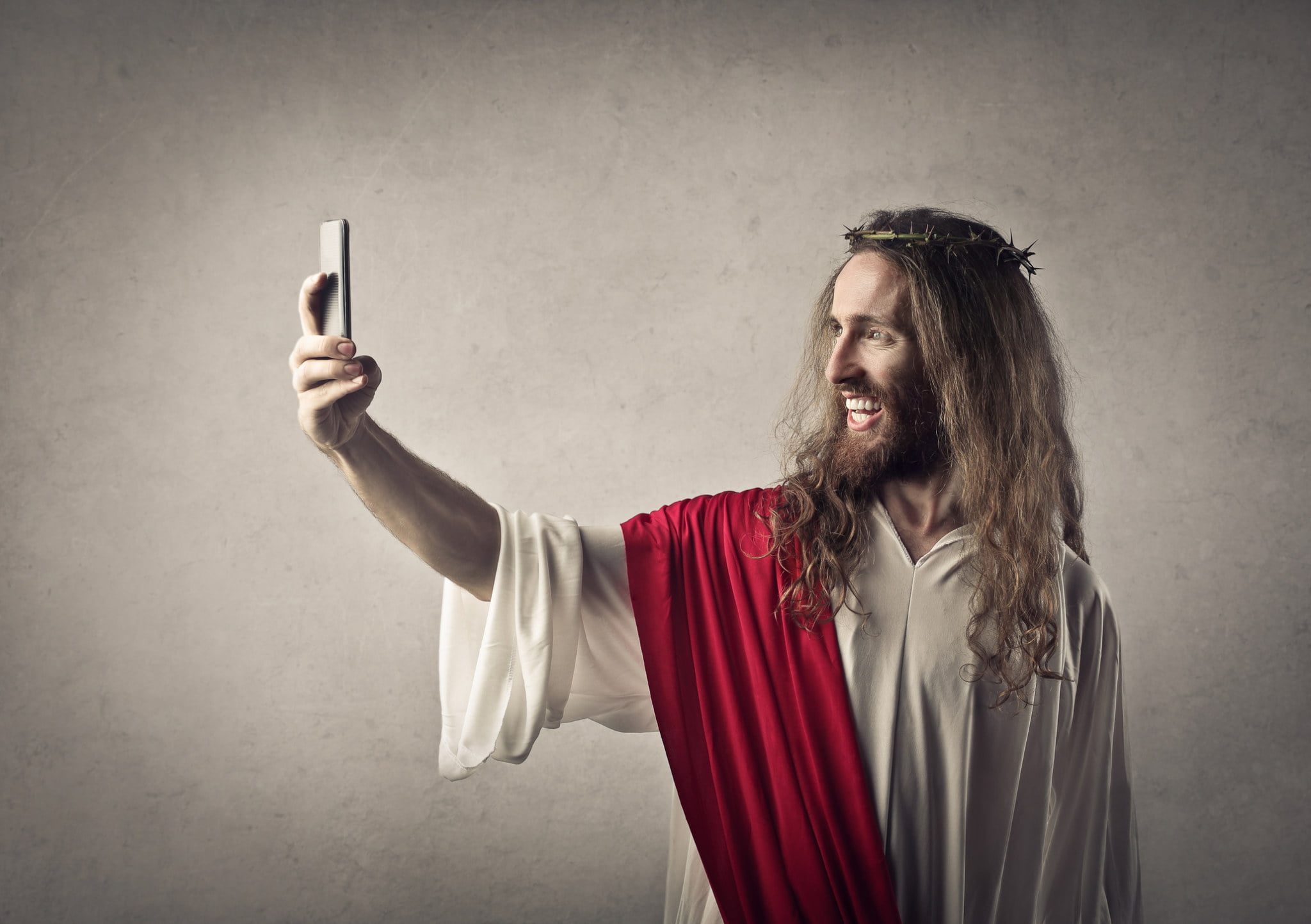