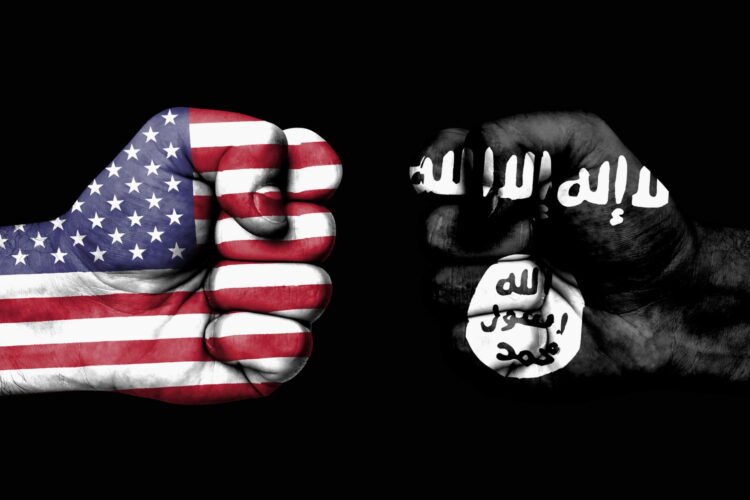 President Trump spoke to The Mideast Beast about his stroke of genius, which simultaneously ended conflicts in New York City and in what’s left of Syria. “Believe me, I normally oppose US involvement in foreign wars but I made an exception for NYC due to my soft spot for COVID-diverse Chinatown. The thought of protecting my New York prime real estate from violent looters never crossed my mind. To be honest, only a stable genius like me could transform New York lowlife losers into winners in Syria.”

ISIS spokesperson Salah Saladin spoke to The Mideast Beast from the back of a Toyota truck speeding quickly out of Syria. “We ISIS fighters are not exactly snowflakes but we have never faced more terrifying and violent creatures than crazy New York lowlife criminals.”

Following the retreat of ISIS, Russia, Iran and Hezbollah all announced their mission in Syria “accomplished”, and that they would be withdrawing their forces from what’s left of that slightly fucked up country.

A delighted Russian President Putin spoke to The Mideast Beast. “I sleep so much better now when New York lowlife thugs gently patrol the streets of Syria. Who knows, I might even invite the Yankees to Ukraine.” 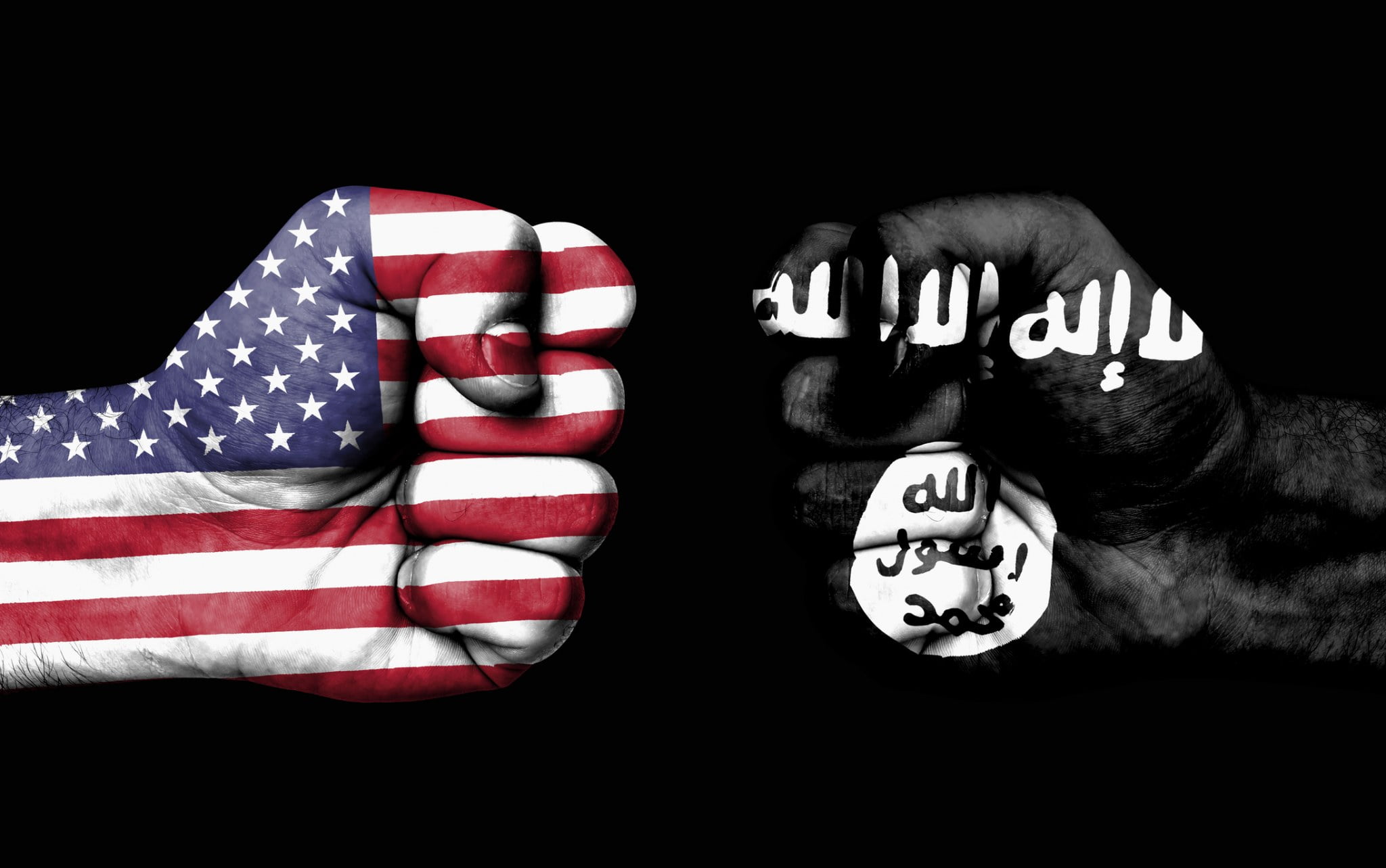