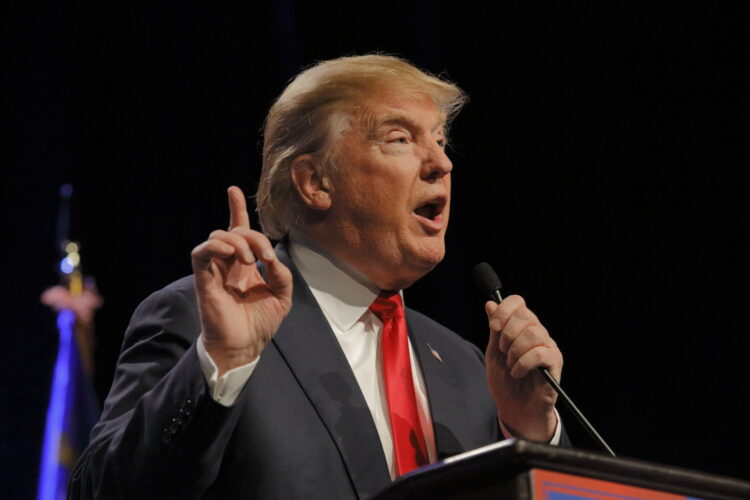 As Christians around the world celebrated the miraculous birth of the Messiah, one brave outlier remained skeptical of his origin story. Although Trump insists that the Bible is his favorite book, he refused to cow to Big Church’s insistence tweeting, “No, Jesus wasn’t born in a stable in Jewdea (sic), I demand to see his birth certificate”.

“Everybody’s thinking about it, I’m just brave enough to say it,” murmured the President to himself in the Rose Garden. “How come this guy gets to say he was born in a manger and then everybody loves him for it? That’s not fair. I was born in Queens and nobody seems to worship me and the wisdom I’ve bestowed, except for Rudy. I just think this whole matter would be settled if Jesus just came forward with some evidence that he really was born in this alleged stable.”

Although most people are appalled at the idea of demanding Jesus’ birth certificate, Jared Kushner is using it as another example of how disorganized the Palestinian Authority is. “They can’t even get a birth certificate for their most famous citizen,” said Kushner.

“You know, he has a point,” said Vice President Pence. “I mean the guy goes by so many names: Jesus, Heavenly Counselor, The Everlasting Father, The Prince of Peace, Messiah Killed by the Jews. Most of those names seem sketchy. Not to mention he was born out of wedlock. I’d just like to see some official documentation.”

Although nobody in the White House has heard anything yet from the Son of God, they’re really hoping that if he does come back for his birth certificate, or for The Rapture, that a Presidential pardon will cover their backs.