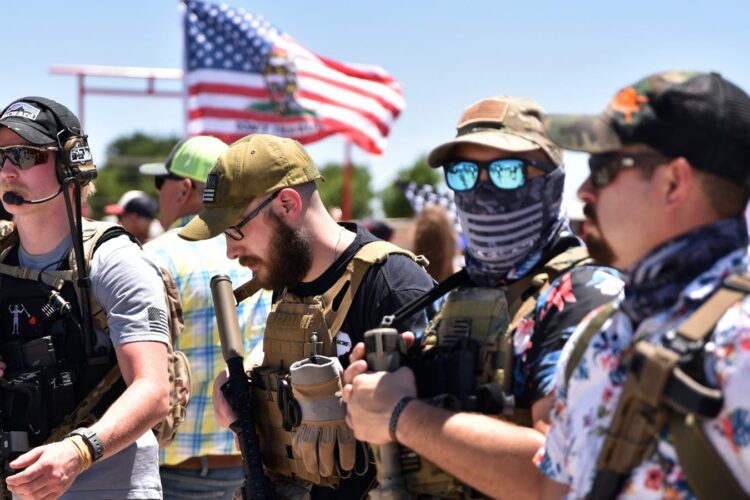 According to people close to The Caliphate’s Costume Co-ordinator, Muhammad bin Muhammad, he spent the night self-flagellating over his vision board. He was repenting for failing creatively with the Caliphate’s signature look after seeing homegrown terror groups in the United States diverging from the traditional all-black look in favour of a more colourful ‘70s Hawaiian shirt vibe.

Bin Muhammad is now blaming himself for the Caliphate’s reduced power in the region, believing their message would have been a lot more convincing if they’d focused a little less on the ‘murdering all the infidels’ and little more on matching accessories to their Kalashnikovs.

“I feel so stupid for just going along with the standard Little Black Detonator,” posted bin Muhammad to his Pinterest. “I thought it would be classic, but looking back everyone was all they’re so intimidating and not at all that robe really slims them down.”

Despite feeling terrible, however, when asked whether he’d let women also wear Hawaiian shirts bin Muhammad laughed for an hour replying “with those three-quarter sleeves? You’ve got to be kidding me.” 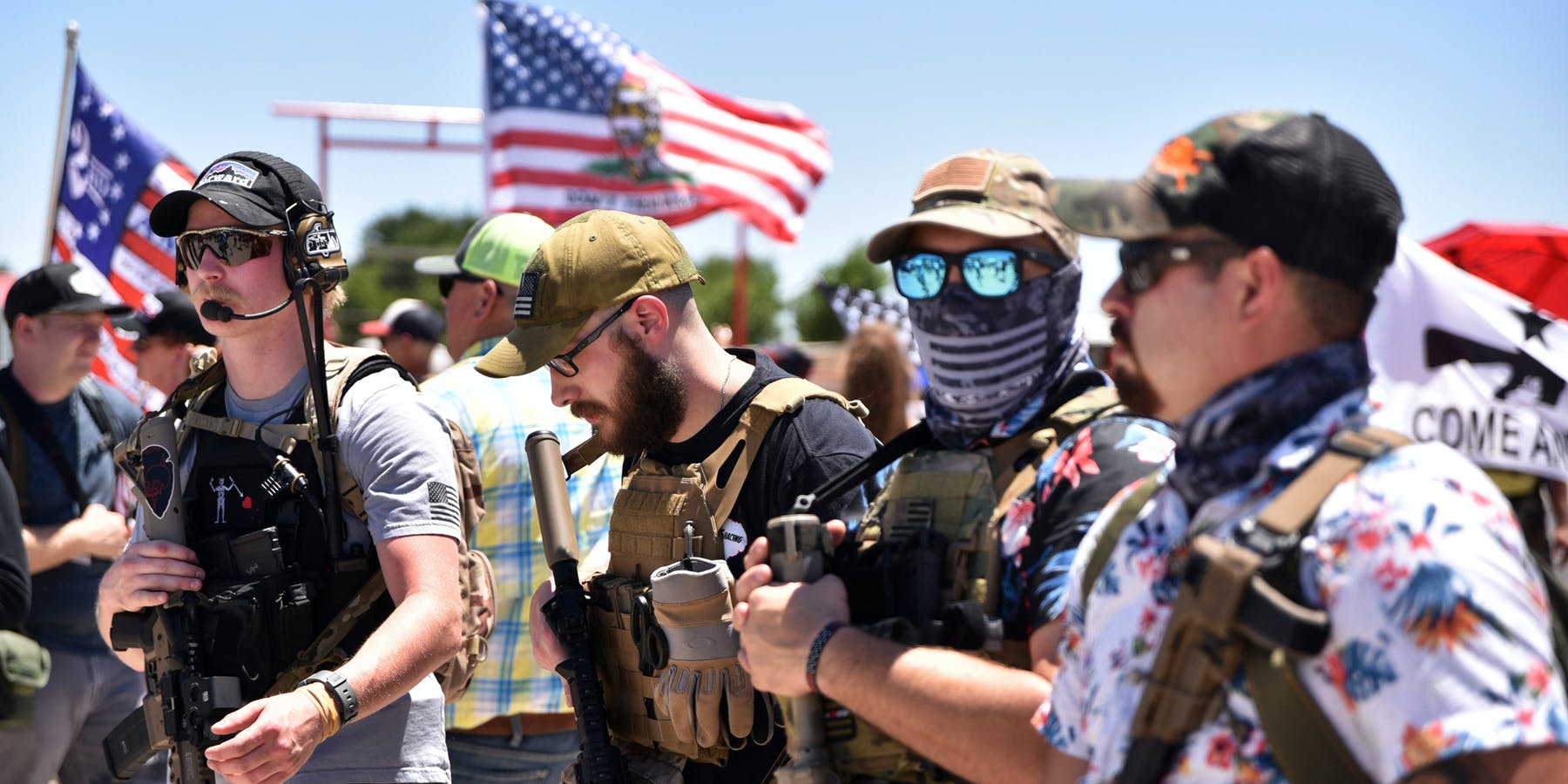