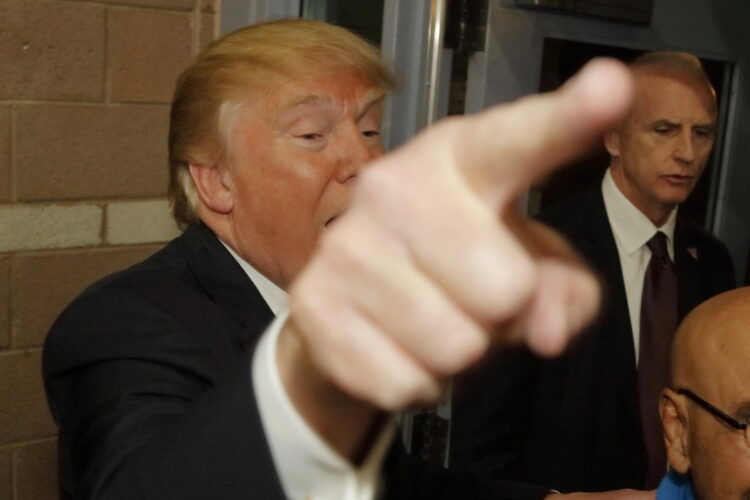 Republican Presidential candidate Donald Trump called on President Obama to use torture against the terrorists who attacked an airport and subway in Brussels Tuesday, saying the use of torture against terror suspects dead or alive was the only way to prevent future attacks.

“These jihadis would never blow themselves up in the first place if they knew they’d be tortured afterwards, believe me!” Trump told The Mideast Beast. “And when I’m president, I’ll tell you this, I will be the best in the world at doing the torturing. I’ll torture these terrorists so good, it’ll make your head spin.”

When asked how it is possible to torture someone who has been not only killed but pulverized, Trump quickly changed the subject and demanded a wall be built to keep the terrorists out.

“When I am president, we will build a big, beautiful wall,” Trump exclaimed. “And whatever country Brussels is in, we’ll make them pay for it.”

RELATED: France Announces It Will Use Guillotine on Terrorists