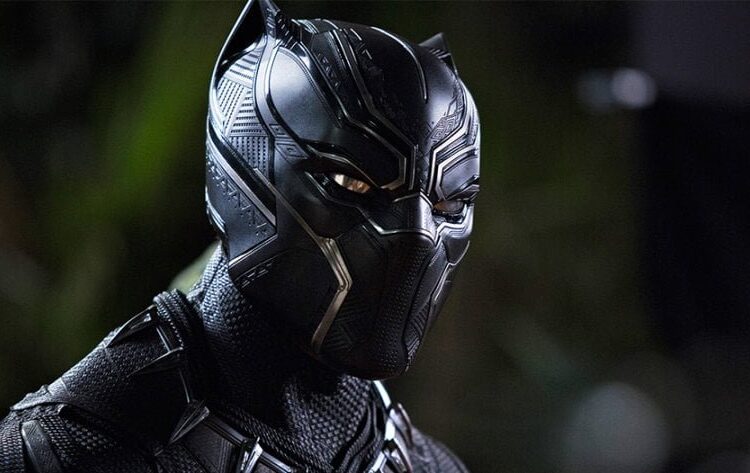 President Donald Trump has announced that he plans on “invading and securing Wakanda” in the coming weeks.

In a speech, President Trump declared, “Wakanda is part of the global Axis of Evil that includes Iran, North Korea, and people who don’t stand for the national anthem. Unless they surrender, they will be met with fire and fury the likes of which have never been seen before. Then we’ll bring them the best democracy. Believe me.”

“I am sending our best people in the US army to invade Wakanda and capture the very dangerous, Black Panther terrorist loser. I have the best intelligence that tells me they are also harboring al-Qaeda terrorists. The Wakandans never stop thinking of new ways to harm our country and our people, and neither do I.”

One Pentagon official explained, “Obviously, we’re aware that Wakanda is a fictional place, but it works better for us if the President focuses on starting a war with a country from a comic book and not anywhere real. Last week we tried to brief him on guerilla warfare in Iraq and he told us he had already seen Planet of the Apes.” 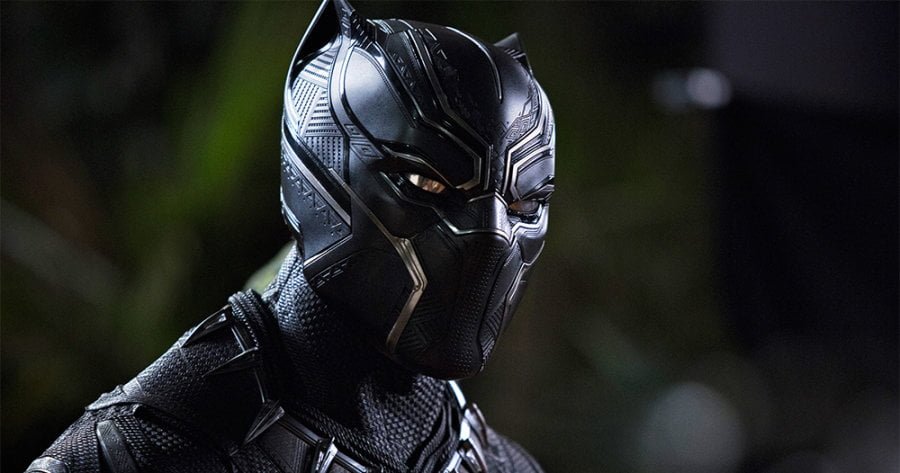