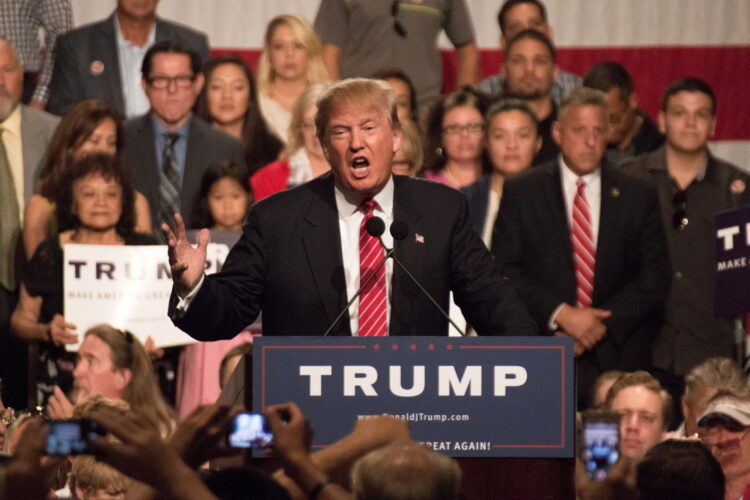 “Believe me, nobody is a bigger victim of anti-Semitic persecution than me. David Duke says that the nasty stuff the media says about me is taken directly from the Nazi playbook.”

Trump praised Russian President Vladimir Putin for his moral support. “Vlad told me that he was shocked and said that I am always welcome to seek political exile in Russia, a country well known for its hospitality towards persecuted Jews since Tsarist times. Who knows, I might even open a huge Gulag Trump Resort and Casino.”

Trump said that he has exposed a “vast anti-Semitic conspiracy” against him: “The media, academia, Hollyweird, Sleepy Joe, US-Jewish organizations and even COVID-19 are all virulent anti-Semitic bigots. Maybe I didn’t complete my Yeshiva studies with Rabbi Kushner but I am basically a decent, honest and soft-spoken Jewish-aspiring boy.”

Trump also thanked PLO chief Mahmoud Abbas. “Abbas condemned the anti-Semitic attacks against me. He told me that his almost free-press would never dream about spreading malicious anti-Semitic hatred. Abbas suggested a pay-for-slay policy against anyone that incites against Jews.”

In his characteristic modesty, Trump admitted that his advisors suffer even more than he does. “Thankfully, my suffering advisors never last long. The poor devils quickly become suicidal and addicted to sleeping pills, especially when my twitter account is not fully synchronized with their stupid advice.” 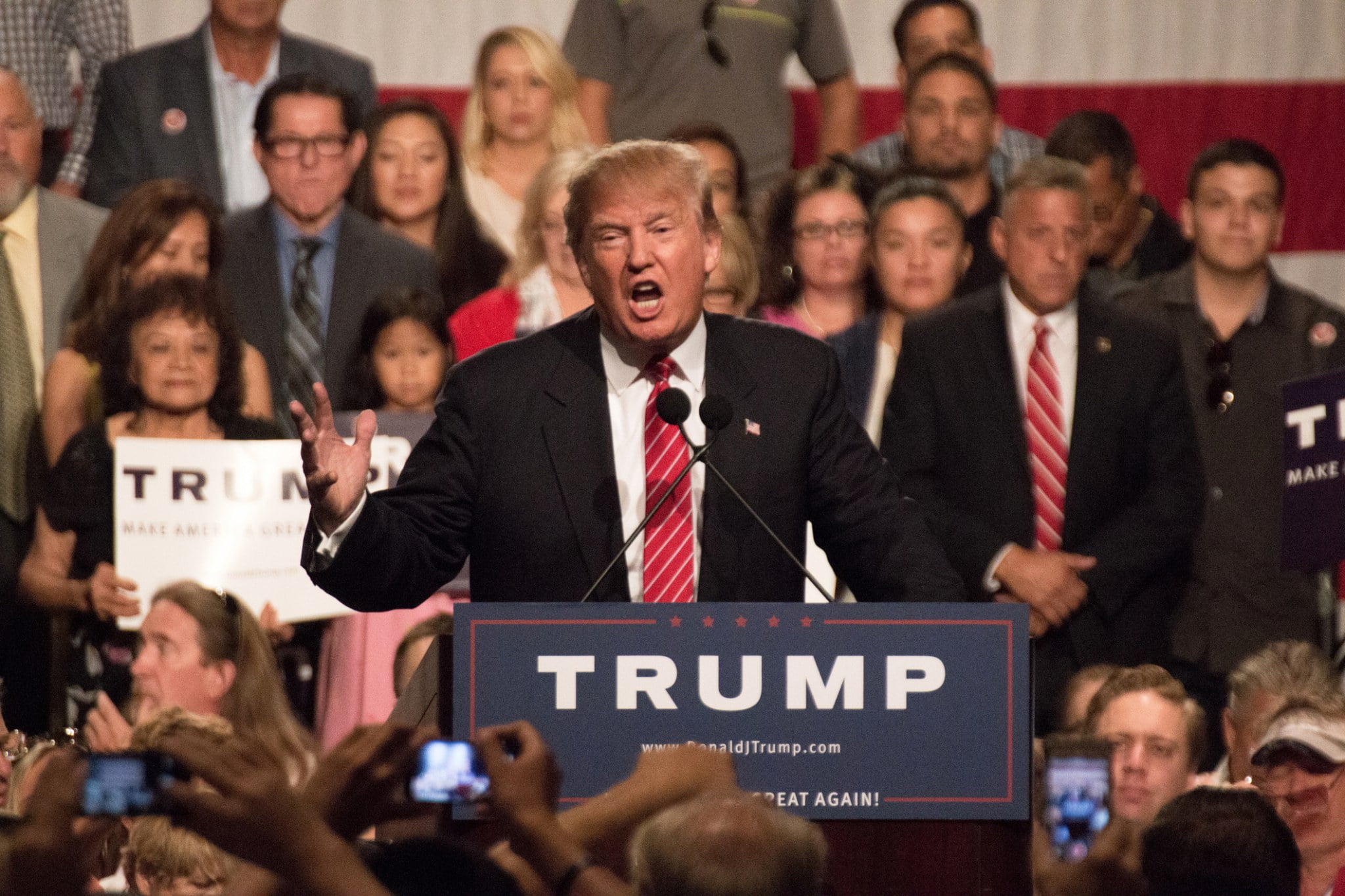