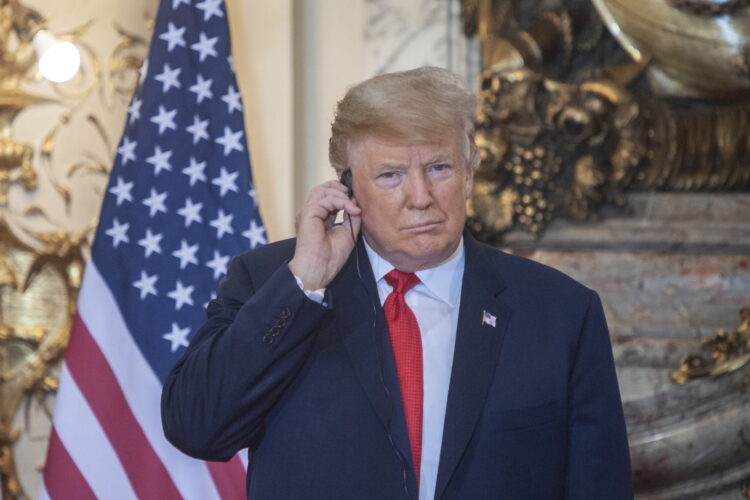 Trump, who narrowly lost the US state of Georgia to President-elect Joe, reportedly told aids to “get the King of Georgia” on the phone after his efforts to convince Georgia Secretary of State Brad Raffensperger to declare Trump the winner failed.

“Listen, Shlomi (sic), I just need you to find me like 11,800 stolen votes so I win the election,” Trump told Zurabishvili, apparently unaware that he was on the line with the leader of a former Soviet republic and not the state on the eastern seaboard. “Can you just find 12,000 people who voted for Biden and check their birth certificates? I bet they are all illegal immigrants from Kenya.”

Zurabishvili tried to explain to Trump that her country simply shares a name with the contested southern state and that she has no authority in the US elections, according to a recording of the call released by the Georgian leader.

“Oh, so you’re part of the deep state?” Trump is heard responding. “Listen, just put T.I. on the phone.”

As of press time, Trump has reportedly called Russian President Vladimir Putin demanding he once again invade Georgia to prevent a stolen election.