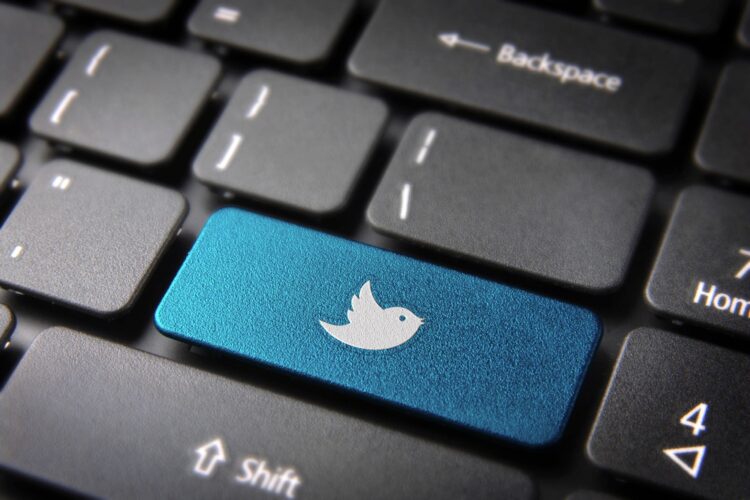 Just days after accusing the British government of tapping his phone on behalf of the Obama administration, President Trump now says Israeli Prime Minister Benjamin Netanyahu has been reading the President’s tweet’s without his permission.

“The things I post to Twitter are some of my most personal thoughts, and the idea that other people may be spying on me by reading them is really very disturbing,” Trump told The Mideast Beast. “I don’t know if Bibi [Netanyahu] is doing it on behalf of Obama, or if he’s working for China, but believe me, it has got to stop.”

Trump said he became suspicious when the Israeli premiere repeatedly brought up items the president had just tweeted about in conversation.

“First he calls me and says, ‘Mr. President, I just want you to know I think Meryl Streep is very overrated,’” Trump recalled. “And I thought, maybe that’s a coincidence. But then a day later he tells me that Robert Pattinson should never take back Kristen Stewart, and I said, you know what, something’s up.”

Trump said he has no idea how Israeli intelligence was able to read his tweets, surmising that they must have used advanced surveillance techniques.

“Twitter is like my diary. I write anything that pops into my head; no filter, not a care in the world, no matter how stupid it might be,” Trump said. “If these tweets somehow were made public, I’d be humiliated.”