Trump Bans Roger Daltrey in Escalation of Conflict with the WHO 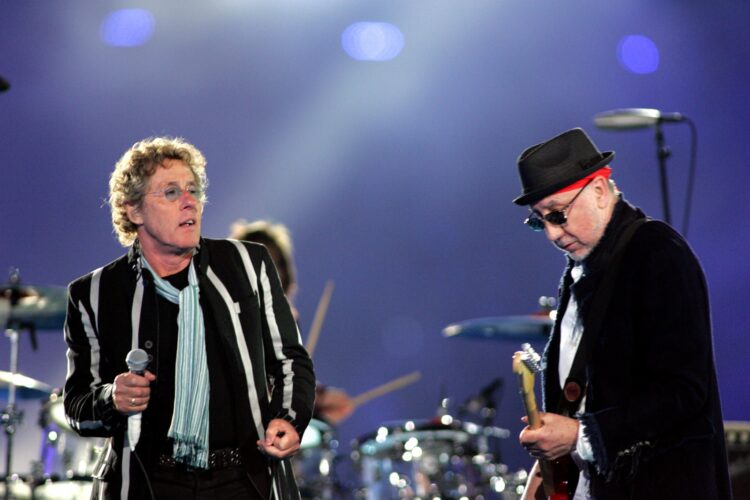 Stepping up his attacks on the World Health Organization, US President Donald Trump has banned Roger Daltrey, the front man for the British rock band The Who, from entering the country.

“The WHO is totally doing the bidding of China and has been very unfair to me, and a lot of people are telling me that this Roger guy is the leader of the WHO,” Trump said during his daily news briefing Saturday. “I’ve already cut off funding for the WHO, and frankly, I don’t want this Roger Daltrey guy spreading his Chinese propaganda.”

It is unclear whether Trump understands that the WHO and The Who are unrelated. When several reporters tried to explain the distinction, Trump replied that he “knows more about The Who than anyone, believe me,” before naming several songs by the Beach Boys.

“I don’t know why a band thinks it should be telling the world how to handle coronavirus,” Trump said. “The only band I would trust, frankly, is Black Sabbath, since Ozzy was the first one to eat a bat.”

As of press time, China has banned the WHO from the country after Peter Townshend was heard speaking about Taiwan. 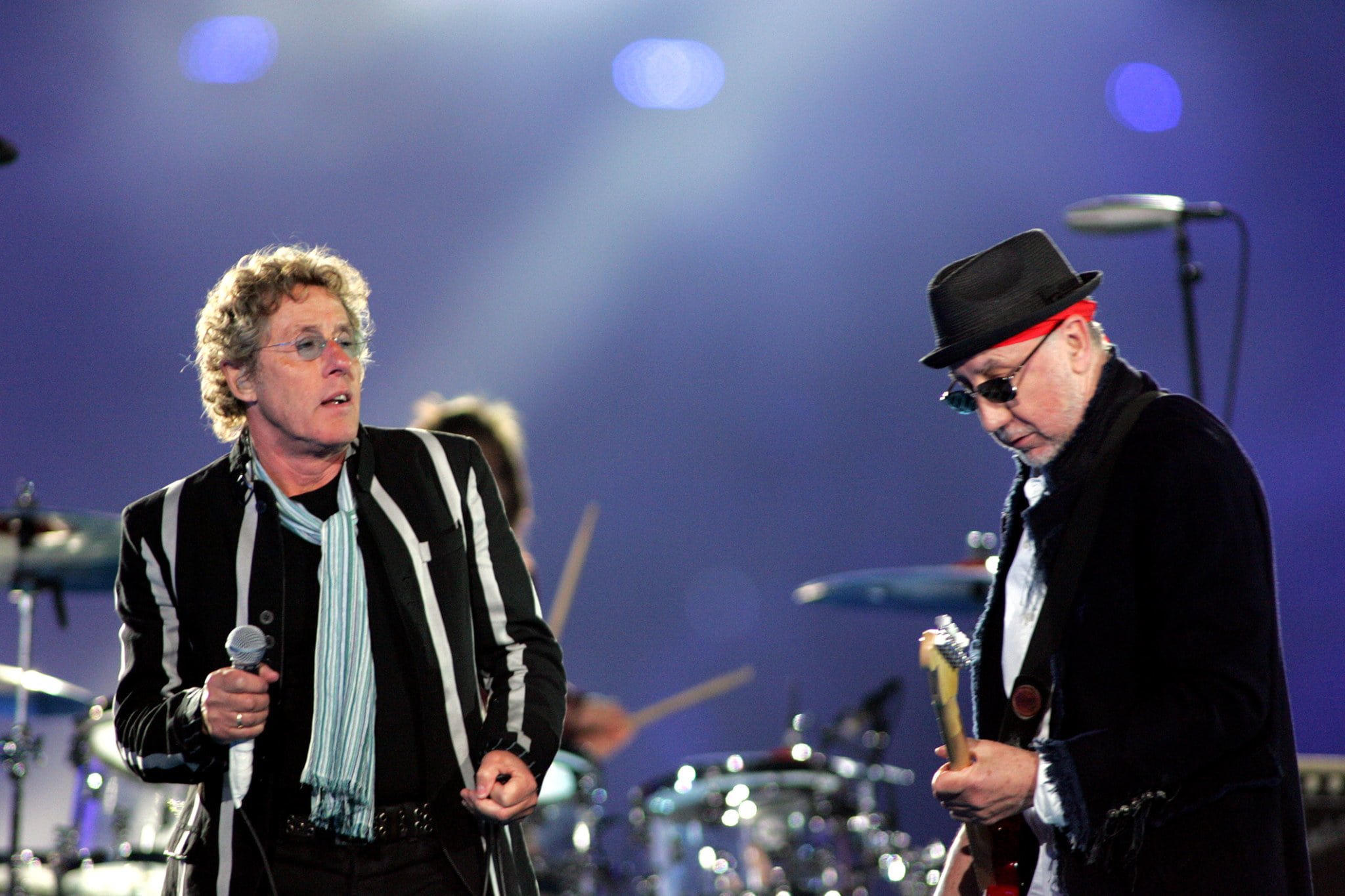