Trump Attempts to Put The Mideast Beast out of Business 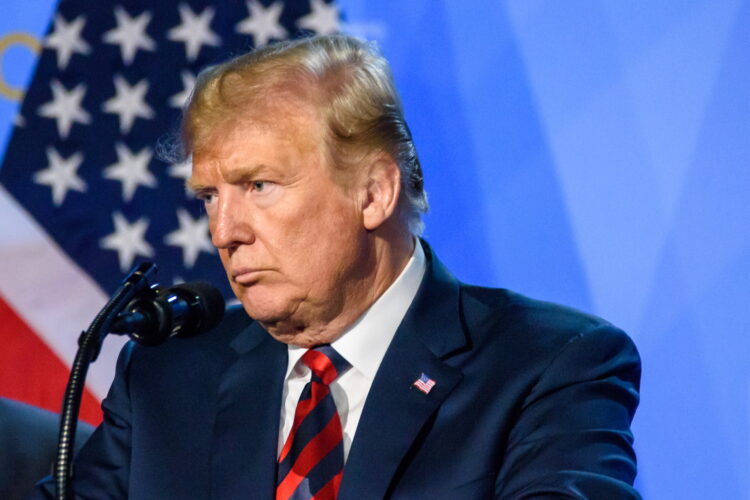 The Mideast Beast is announcing several cutbacks following the continued buffoonery of President Donald Trump. Although the President has condemned the publication as “fake, maybe even the fakest news”, it was not his censure, but his actions, which have led to the dramatic restructuring at The Mideast Beast.

Senior Researcher at the Washington Institute of Funny Shit on the Internet, Dr. Fanny Josiah, stated in a research report that The Mideast Beast has got off lightly, as satirists worldwide have gone out of business because “people can just tune into the real news if they want satire.”

This has led to mass confusion across the world. Jeremy Jones, a regular reader from California, told The Mideast Beast that he cried after he found out that CNN was reporting real world events and was not a satirical channel: “My wife told me and I was in shock. I was sitting on my couch with a bag of popcorn, cracking up at the job sackings, the nicknaming, the 14,000 golf outings, the sexual assault allegations, an impeachment trial with no witnesses, and his generally funny face. I thought it was some sort of farcical sitcom!  I don’t know what’s real and what’s fake any more. I’m starting to question whether I’m even real. Are we in the fucking Matrix?”

The cutbacks are set to begin with laying-off junior writers and if things don’t improve we’ll extend to scrapping the Publishers daily bagel basket. 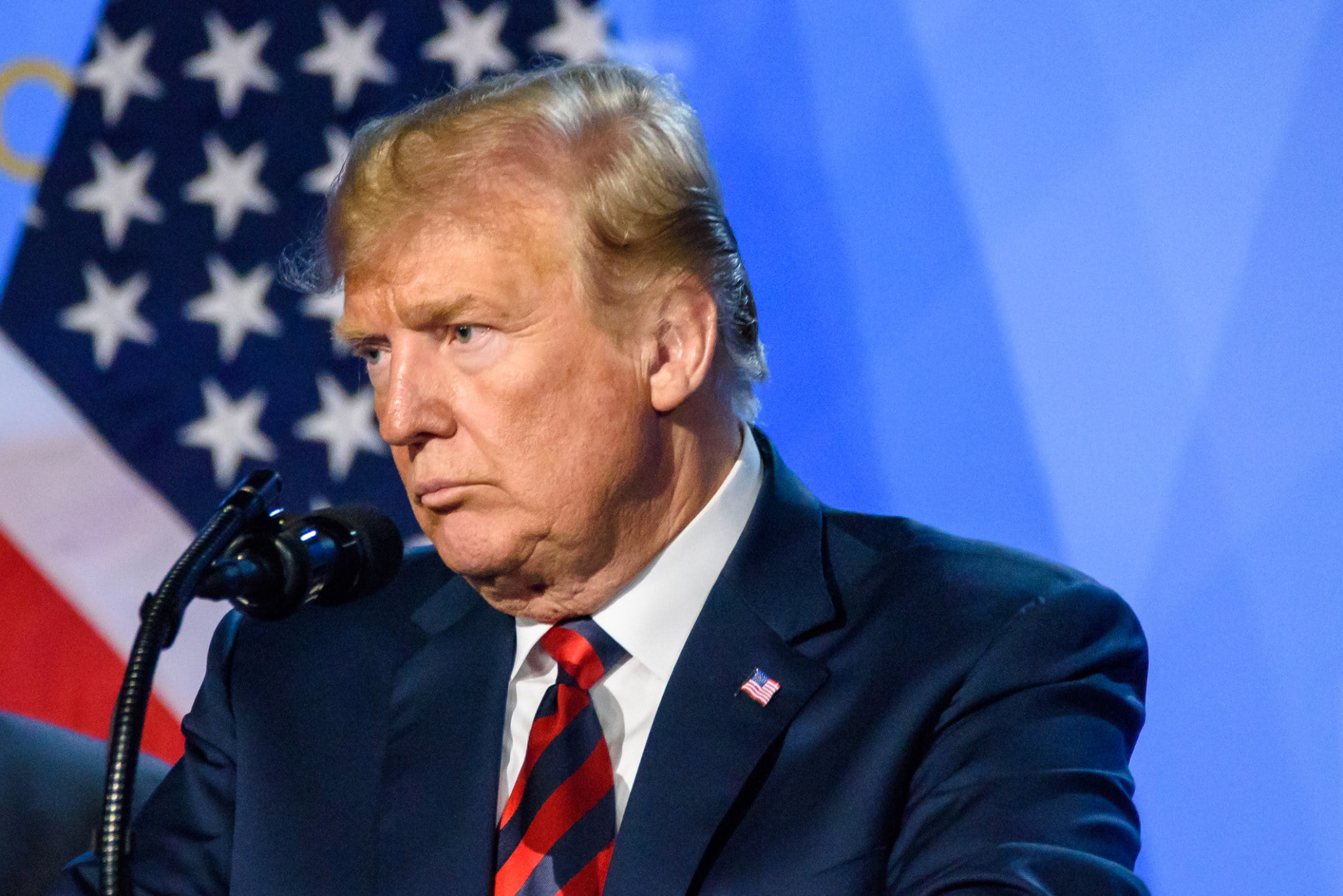