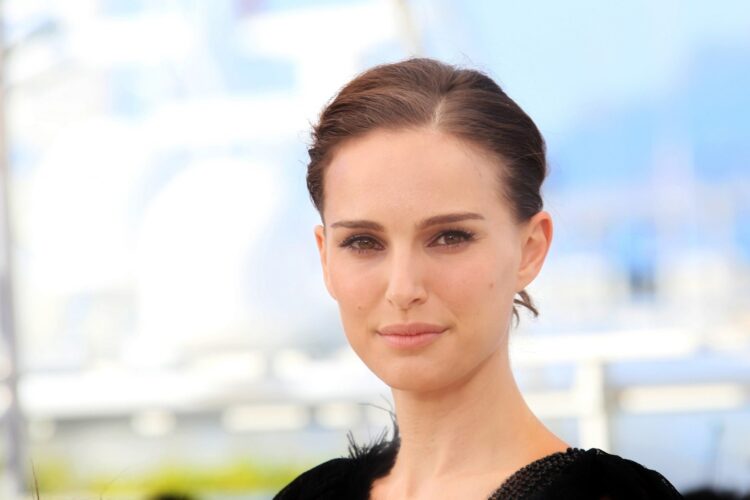 Saying that she has finally come around to support the cultural boycott of Israel, Jerusalem-born actress Natalie Portman is reportedly urging fans not to watch any of her movies.

The actress, who last week cancelled a trip to Israel in response to the recent conflict on the Gaza border, has gone to great lengths to make sure none of her fans support her movies.

“I was about to rent ‘The Phantom Menace’ from a Redbox, and she just appeared out of nowhere and started shouting at me,” one Pasadena resident told The Mideast Beast. “She kept saying, ‘By watching my movies, you’re committing genocide against the Palestinian people!’”

Things took an even stranger turn at a Red Carpet event for her most recent film, ‘Annihilation.’ Portman led a group of picketers shouting at attendees for supporting “Zionist murderers.” But when the movie was about to start, she put down her sign and attended the screening.

“It’s clear she’s pretty torn on this issue,” a person close to the actress told The Mideast Beast. “Yesterday, I saw her eating hummus for lunch but shouting at herself for cultural appropriation.”

Despite boycotting herself, one positive outcome from all of the drama is that Portman did keep the $2 million in prize money. Now that’s a win! 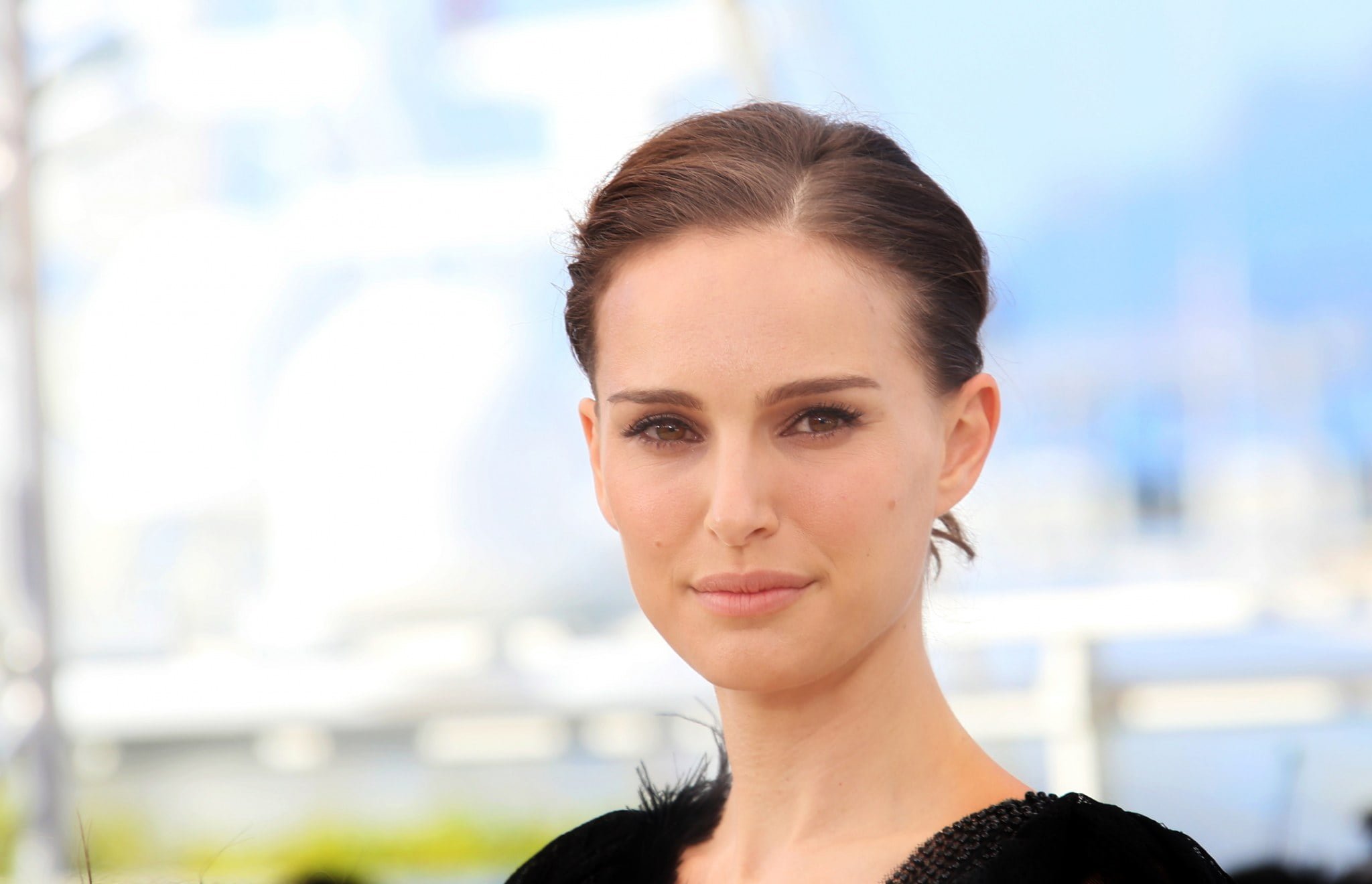