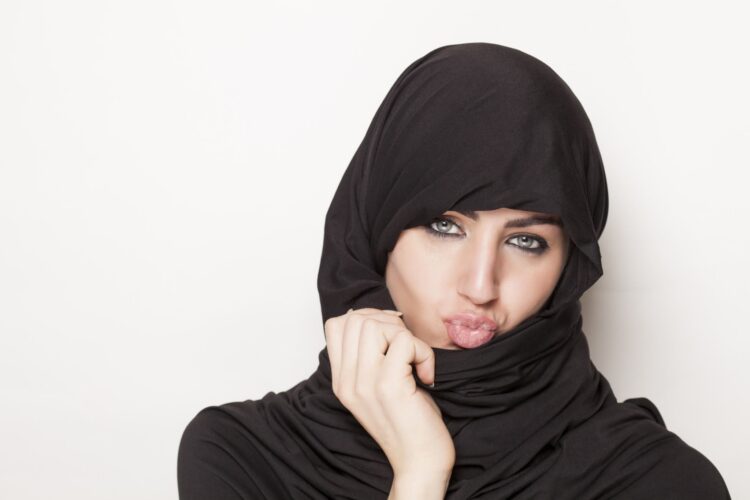 While the Paris fashion weeks were recently cancelled due to the pandemic, ISIS fashion week, which took place in a Syrian prison, proudly unveiled a trendy COVID-19 resistant unisex burka.

Former Ku Klux Klan leader David Duke, who attended the ISIS fashion show, shared his experience with The Mideast Beast after inspecting the outlet’s impeccable facsimile Neo-Nazi certificate from eBay. “Unlike oppressive Zionist-Occupied Jew York, ISIS Fashion Week was a refreshing experience with no blacks, kikes, libtards or gays. My suntanned brother Farrakhan did attend but he has a heart made out of Aryan gold.”

Duke predicted a great future for the stylish burka. “If the ISIS design geniuses can somehow integrate a stylish Mein Kampf print on the unisex burka, I am seriously contemplating introducing it as an enlightened 21st century uniform for the Klan folks back home.”